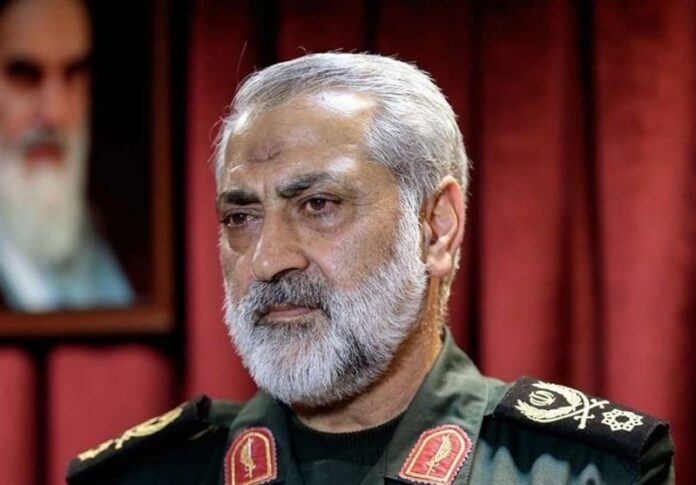 A senior Iranian military commander has seriously warned warring sides to the Nagorno-Karabakh conflict that they should not provide for the presence of terrorists and Israelis near Iran’s borders.

Brigadier General Abolfazl Shekarchi said both the Azerbaijan Republic and Armenia should take care not to open the way for terrorists to “be present in this region.”

“Iran definitely will not tolerate the presence of Takfiri terrorists [near its borders],” said General Shekarchi, a senior spokesman for the Iranian Armed Forces.

“The existence of the Zionist regime [of Israel]’s espionage bases is another important point,” he said.

“We will, by no means, allow the bases of this regime to be established near our borders or in the disputed region,” said the top general.

“These two points are very important to us, and both warring countries (the Azerbaijan Republic and Armenia) should seriously pay attention to this issue,” he emphasized.

He said the country which opens the way for the presence of terrorists and Zionists in this region will be responsible for the consequences of such presence, and Iran will firmly deal with these two “evil phenomena.”

Meanwhile, he stressed that Armenia should return the occupied territories of the Azerbaijan Republic, expressing hope the conflict between the two conflict will be resolved through dialogue.