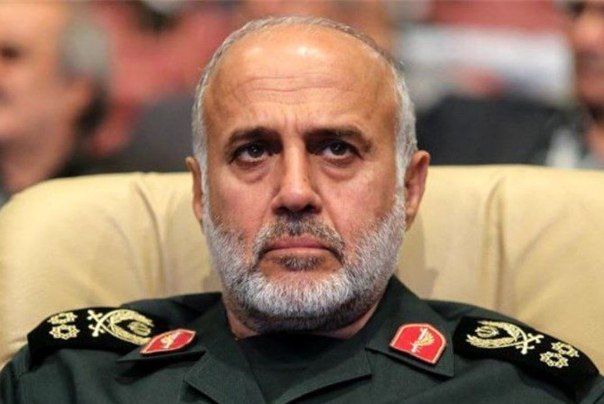 A senior Iranian commander has warned against any Israeli attack on the country’s nuclear and military sites, saying any such attack will be given a crushing response.

According to Nour News website that is close to Iran’s Supreme National Security Council, Commander of the Khatam-al Anbiya Central Headquarters Major General Gholam Ali Rashid issued the warning on Monday during military drills by the Islamic Revolution Guards Corps.
“Any threat against the nuclear and military sites of the Islamic Republic by the Zionist regime is impossible without a green light by the US and its support,” he said.
“If such threats are materialized, the armed forces of the Islamic Republic of Iran will not hesitate and will launch crushing attacks on all centers, bases, the routes and the airspace used for passage in the attacks as well as the source of the attacks based on previously exercised operational plans.”
His comments come after the Israeli minister of military affairs said in September that the regime is preparing a strike on Iran. American and other Israeli officials have also made similar suggestions over the past months even as Iran engaged in the Vienna talks on revival of the 2015 nuclear deal.