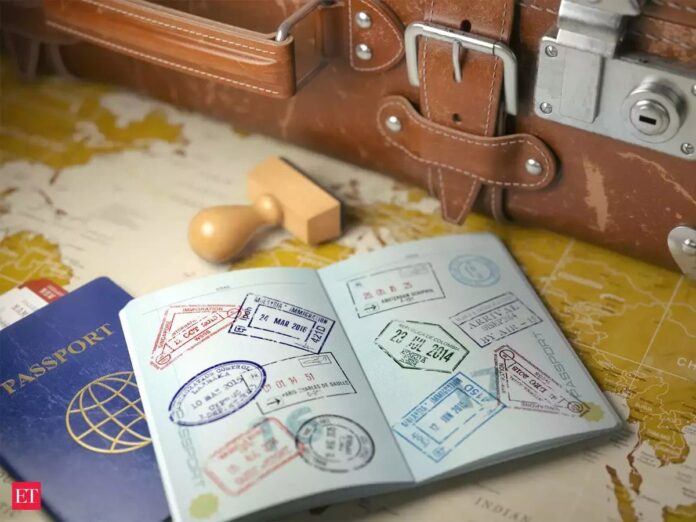 Iran’s top tourism official says the country will no longer stamp and put sticker on the passports of foreign tourists visiting Iran in a bid to ease their concerns about travelling to other countries after leaving the Islamic Republic.

“In cooperation with the foreign ministry, from today (Thursday) on, ‘e-visa without sticker’ will be issued for foreign tourists and businesspeople willing to visit the beautiful Iran,” said Ali-Asghar Mounesan, the head of Iran’s Cultural Heritage, Handicrafts, and Tourism Organization (ICHTO), in a Thursday tweet.

The move is aimed at “allowing the people of all countries to be able to visit our country without any concern,” he added.

Since 2015, people that have travelled to Iran, Iraq, Syria, Sudan, Libya, Somalia and Yemen have faced restrictions when applying for visas to visit the United States.

In June, Former NATO chief Javier Solana’s online application to enter the US was rejected for having previously travelled to Iran.

Back in August, Mounesan said the decision will help boost the business of high-end Iranian hotels.

“Despite a 38-percent increase in the number of tourists visiting Iran [early this year] … the number of European visitors has decreased and this has negatively affected the performance of four-star and five-star hotels,” he said at the time.