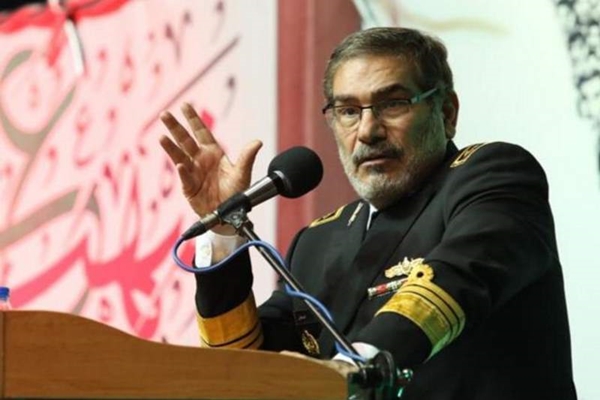 Iran’s top security official has slammed as “piracy” the recent attack on an Iranian oil tanker in the Red Sea, saying evil acts in international waters will not go unanswered.

Secretary of the Supreme National Security Council Vice Admiral Ali Shamkhani said on Saturday, “Piracy and evil acts in international waters aimed at endangering the safety of trade vessels plying across the waters will not remain unanswered.”

He said an ad hoc committee has been set up to probe into the attack on the Iranian vessel which was hit by two missiles off the coast of Saudi Arabia in the Red Sea.

Shamkhani said the committee will soon present its report to relevant authorities to make the necessary decisions accordingly.

“By reviewing the existing video footage and the data collected, the main clues in this dangerous adventurism have been discovered,” he added.

The incident took place some 60 miles from Jeddah, according to a statement by the NITC.

The blasts hit the vessel’s hull, causing heavy damage to the vessel’s two main tanks, resulting in an oil spill in the Red Sea. The leak has been stopped, and the ship is returning to the Persian Gulf.

Shamkhani also touched upon other acts of sabotage against Iranian oil tankers over the past several months in the Red Sea.

“Triggering insecurity in international waters will lead to worrisome dangers for global economy, and the responsibility for its consequences will rest with masterminds, perpetrators and supporters of such provocative moves,” he said.