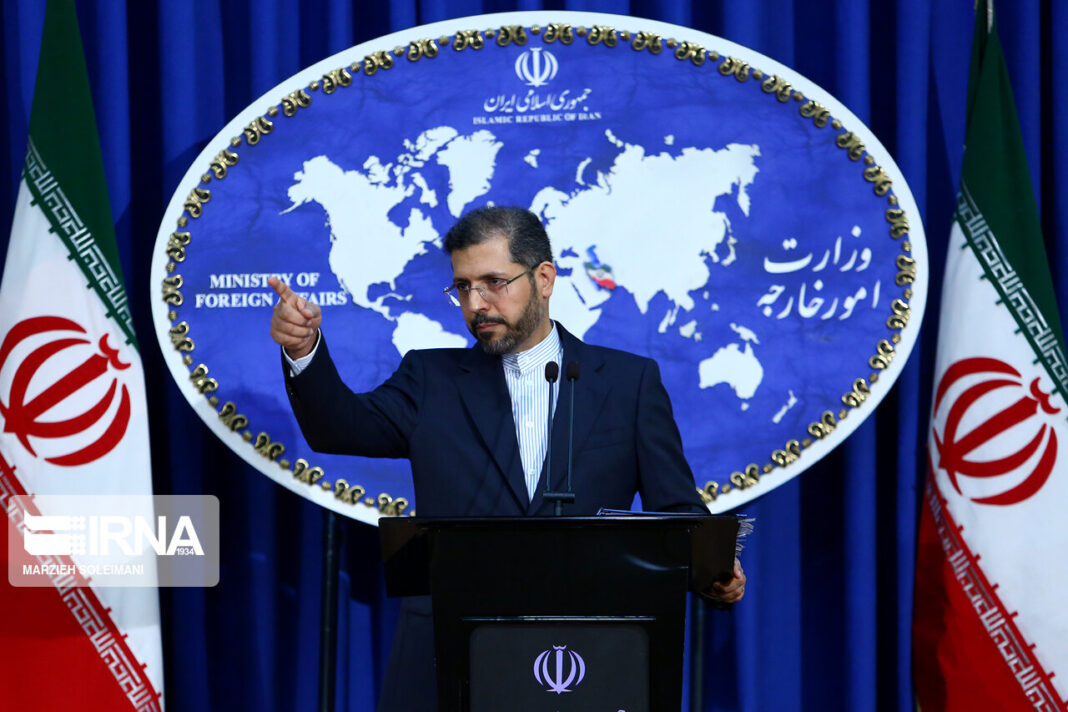 Iran says it will give a proportionate response if signatories to the Iran nuclear deal, officially known as the Joint Comprehensive Plan of Action (JCPOA), fail to fulfill their commitments under the agreement.

In comments on Monday, Foreign Ministry Spokesman Saeed Khatibzadeh said parties to the nuclear accord are also supposed to comply with the provisions of UN Security Council Resolution 2231.

“If any signatory wants to breach Resolution 2231 or renege on its obligations under the JCPOA in any form or shape, Iran will give a proportionate response,” the spokesman said in a weekly press conference, reacting to the UK defence chief’s coments.

He said in case of any such violation, Iran will withdraw from the JCPOA.

“Iran has clearly said that the breach of Resolution 2231 by signatories to the JCPOA would mean an end to Iran’s presence [in the nuclear deal.] Naturally, they know this, and would not play with the last remaining chances to preserve the JCPOA,” he added.

However, he said the remaining parties to the JCPOA acted unanimously in opposition to United States’ efforts to reinstate a UN arms embargo and international sanctions on Iran.
“Whatever Britain has done so far has been in line with [the stance adopted by] other signatories to the JCPOA at the UN Security Council and the JCPOA Joint Commission,” he noted.