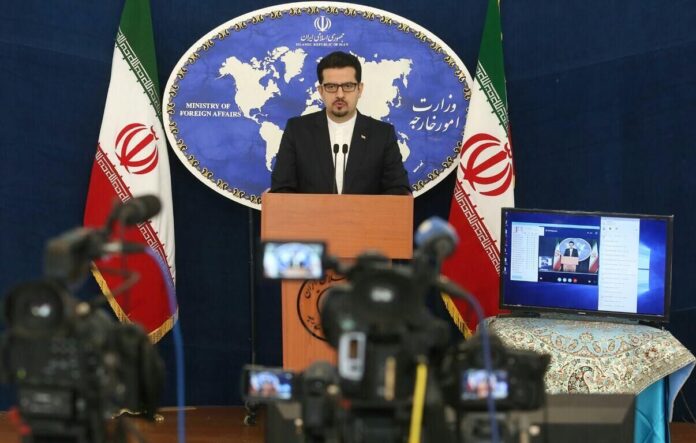 Spokesperson for the Ministry of Foreign Affairs of the Islamic Republic of Iran has expressed concern about France’s recent testing of a ballistic missile capable of carrying several nuclear warheads, saying it runs counter to French commitment to the Treaty on the Non-Proliferation of Nuclear Weapons.

In a statement on Saturday, Foreign Ministry Spokesman Seyyed Abbas Mousavi said the French Navy’s launch of a new generation of intercontinental ballistic missiles capable of carrying several nuclear warheads (dubbed M51 missile) was totally in contravention of the spirit and the text of Article VI of the Treaty on the Non-Proliferation of Nuclear Weapons (NPT) and of France’s commitment to nuclear disarmament.

He finally slammed nuclear weapons as a threat to international peace and security, noting that renovation and testing of such weapons would undermine the NPT as the cornerstone of the international nuclear disarmament and non-proliferation regime.