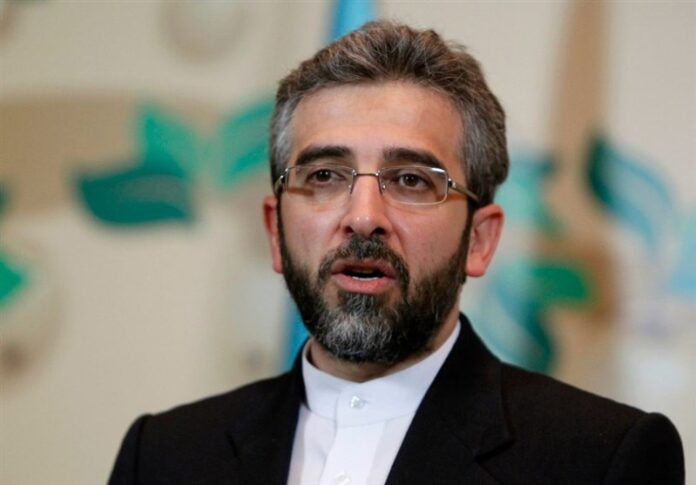 Iran’s Deputy Foreign Minister Ali Bagheri Kani has said he and coordinator of the nuclear deal’s joint commission Enrique Mora have agreed to the resumption of the Vienna talks before the end of November.

He said he held serious and constructive negotiations with Mora over the vital components of the nuclear talks.

Bagheri added that the two sides agreed to resume negotiations before the end of November, saying the exact date of the talks will be announced next week. The Vienna talks stalled before a new administration took office in Iran several months ago. The current Iranian government has repeatedly said it’s ready for talks but insists any dialogue must bear tangible results that would serve the interests of the Iranian people.