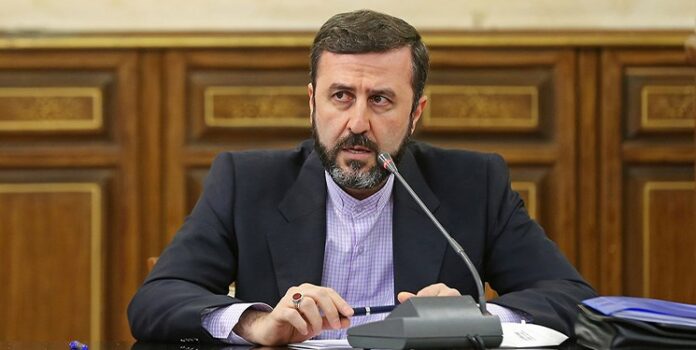 A senior Iranian human rights official says Iran is a victim of terrorism and inhumane sanctions.

“Some 17,000 innocent Iranian were killed by the MKO terrorist group whose members freely travel in European safe havens,” tweeted Kazem Gharibabadi, the deputy Judiciary chief for international affairs and the secretary of Iran’s Human Rights Council.

“Five Iranian nuclear scientists were assassinated; the great hero of fighting terrorism (Major General Qassem Soleimani) was assassinated by the US regime; Iran is under the United States’ inhumane sanctions,” he added.

“Still, those who have turned a blind eye to these merciless practices are introduced as supporters of human rights and, instead, Iran is accused of violating human rights!” he said.