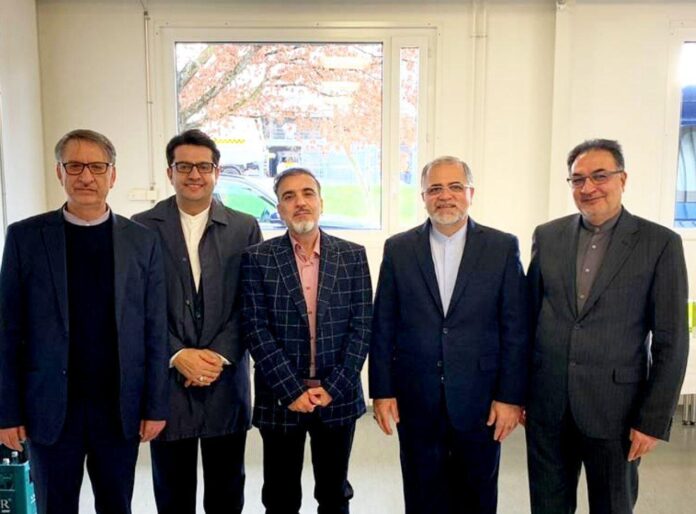 The US has released Iranian stem cell scientist Masoud Soleimani and handed him over to Iranian officials in Switzerland, which has apparently mediated another prisoner swap between Tehran and Washington.

“Dr Masoud Soleimani, the Iranian scholar and university professor, was released moments ago after one year of illegal detention in the US, and handed over to Iranian officials in Switzerland,” the Iranian Foreign Ministry said in a statement on Saturday, December 7, 2019.

“Professor Soleimani, who had been detained on the bogus charge of violating the US’ illegal sanctions and were imprisoned in the US for over a year, … is going to return to Iran over the next couple of hours,” another statement by the Foreign Ministry said later in the day.

“The Iranian professor was released in light of efforts by Iran’s Ministry of Foreign Affairs and cooperation from the Islamic Republic of Iran’s security and judicial organizations in a diplomatic process in cooperation with the government of Switzerland,” it added.

The prominent Iranian scholar was detained by the FBI on October 7, 2018, on a flight to the United States, where he was planning to visit on a research visa after getting an invitation from a research centre in Minnesota. 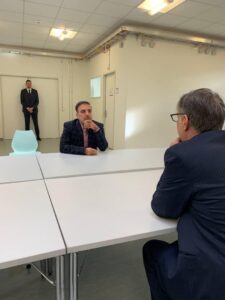 The US authorities had reportedly accused the scientist of violating trade sanctions against Iran in 2016, when such restrictions were non-existent.

Earlier, Foreign Minister Mohammad Javad Zarif had announced in a tweet that Princeton University scholar Xiyue Wang will also join his family shortly, after over three years of detention in Iran on charge of espionage.

“Glad that Professor Massoud Soleimani and Mr. Xiyue Wang will be joining their families shortly. Many thanks to all engaged, particularly the Swiss government,” Zarif tweeted.

“American citizen Xiyue Wang, who was serving a sentence in Iran for espionage, has been released after being shown Islamic mercy and has been handed over to the Swiss officials for repatriation to the US, after approval by Iran’s Supreme National Security Council and cooperation and permission from the Iranian judicial and security institutions,” the Foreign Ministry said in its statement.

A PhD candidate in the Department of History at Princeton University, on 8 August 2016, Wang was arrested in Iran on charges of espionage.

US Secretary of State Mike Pompeo later confirmed his release and said the United States was “pleased that Tehran has been constructive in this matter.”