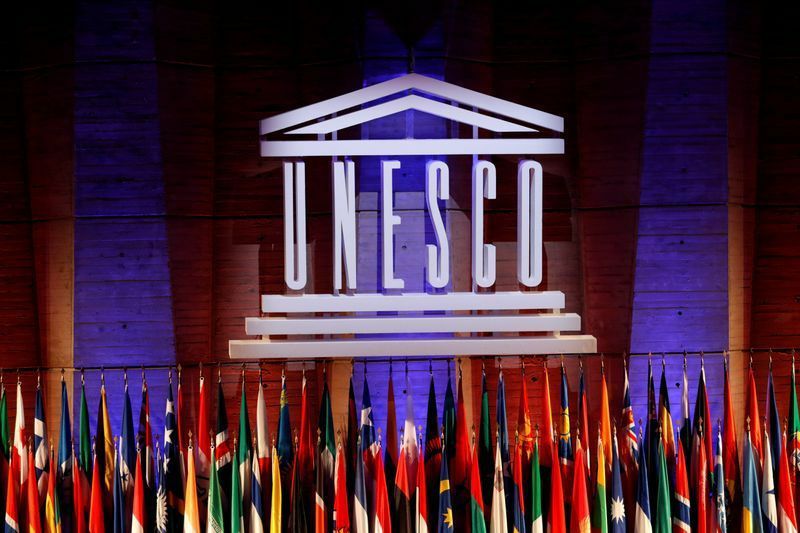 Iran’s Ambassador to UNESCO Ahmad Jalali asked the organization not to seal its lips in the face of such terror acts.

“You are all aware that terrorists assassinated the fifth Iranian top scientist six days ago … Today, not as an Iranian, nor as an academic, but as an individual, who has spent 20 years of his life in this house, I urge UNESCO not to remain silent, but to condemn it,” he said.

“It hurts the human conscience, let’s find a solution together,” the official added.

“Terrorism must be condemned, no matter who it targets, scientists, teachers, journalists or anyone else,” he said.

“For many years, hundreds of scientists from developing countries have been killed and we are doing nothing,” he said.

“Dear colleagues, if there is only one world organization to address this serious issue, it is UNESCO,” said Iran’s ambassador.