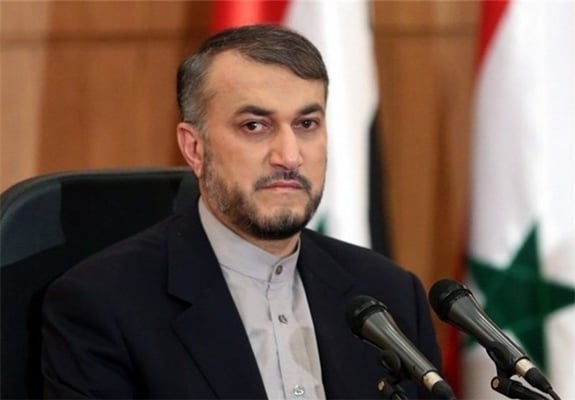 An Iranian official has called for the removal of Saudi Arabia from the UN Human Rights Council given the country’s violation of human rights in Yemen and Bahrain, and its alleged murder of Saudi journalist Jamal Khashoggi.

The comments were made by Hossein Amir-Abdollahian, a top aide to Iranian parliament speaker, in a Sunday post on his Twitter page.

“Saudi Arabia as the human rights violator in Yemen and Bahrain, and the perpetrator of Jamal Khashoggi’s death, should be expelled from the UN Human Rights Council,” he said in his tweet

He also noted that US President Donald Trump must be held accountable for the “Khashoggi-gate” scandal and his support for Riyadh’s terror squad.

Khashoggi was a Saudi journalist, author, and a former general manager and editor-in-chief of Arab News Channel. Khashoggi fled Saudi Arabia in September 2017. He used to be sharply critical of Saudi Arabia’s crown prince, Mohammed bin Salman, and the Saudi king.

The dissident journalist entered the Saudi consulate in Istanbul on 2 October 2018, but did not get out of the building. Riyadh initially denied his death, but later on admitted he had died inside the consulate after a “fist fight”.