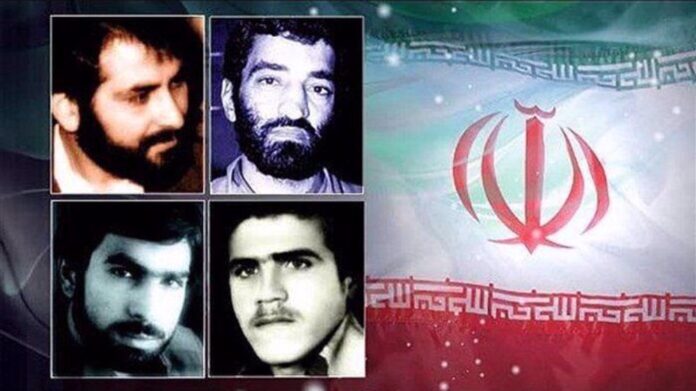 Iran has called on the United Nations to help set up a fact-finding committee to shed light on the fate of four Iranian diplomats kidnapped in Lebanon about 40 years ago.

In a letter to UN Secretary General Antonio Guterres on Monday, Iran’s envoy to the UN Majid Takht-Ravanchi said the Islamic Republic believes the four diplomats were handed over to Israeli forces immediately after the abduction in a region controlled by Tel Aviv at the time.

“Evidence shows that they have been held in Israeli prisons, and are still alive,” the Iranian envoy added.

He wrote that the UN chief is expected to support Tehran’s call for the International Committee of the Red Cross (ICRC) to set up a fact-finding committee to investigate the fate of the missing Iranian nationals.

Takht-Ravanchi referred to the abduction of diplomats as a move against the international law, especially rules of human rights, and highlighted the UN’s role in dealing with the issue and holding the Israeli regime accountable for kidnapping the four nationals.

The Iranian envoy wrote the letter to Guterres on the occasion of the 37th anniversary of the abduction.

Earlier on Friday, Iran’s Ministry of Foreign Affairs once again hailed cooperation and measures taken by the Lebanese government to determine the fate of the four diplomats and said the UN, the ICRC and other international bodies as well as Lebanese officials should fulfil their legal and humanitarian duty and make their utmost efforts to shed light on the Islamic Republic places “legal and political responsibility of the abduction and this act of terror” on the Tel Aviv regime and its supporters given the occupation of Lebanon at that time by the Israeli regime, which was carried out with the full support of the United States, the statement added.

“Despite the elapse of many years of this criminal and terrorist act, the international community and so-called advocates of human rights have unfortunately carried out no serious action vis-à-vis this crime,” the ministry said.

“The Zionist regime, which still continues to commit crimes and violate international law with the support of the US, is evading responsibility in this respect,” it added.