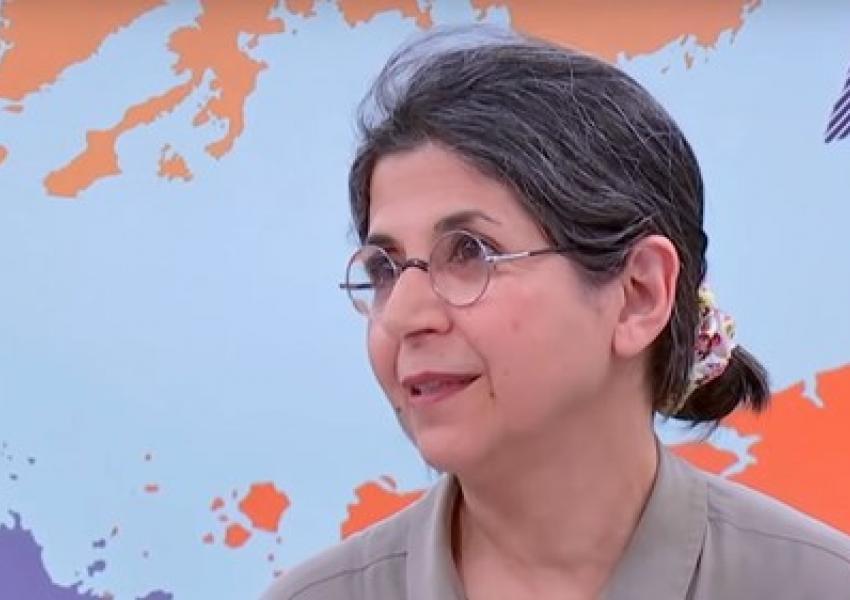 Iran's Foreign Ministry Spokesman has called on the French government to stop meddling in the Islamic Republic’s internal affairs saying that judicial issues are pursued independently in Iran.

Seyyed Abbas Mousavi said on Friday as it has been repeatedly stated the French officials must be aware that the judicial processes in Iran are followed up independently.

Accordingly, he added, the case of Iranian citizen Fariba Adelkhah has been subject to an independent and fair judicial process.

“She has been convicted with regards to the crime she has committed, and is serving her sentence,” he noted.

“Political pressures and propaganda campaigns cannot disrupt the carrying out of the sentence. We hope that the French authorities will pay attention to this,” added Mousavi.

“This ongoing situation can only have a negative impact on the bilateral relations between France and Iran, and can only significantly reduce the trust between our two countries,” he added.

This comes as on Thursday Tehran freed US Navy veteran Michael White who was detained since 2018.