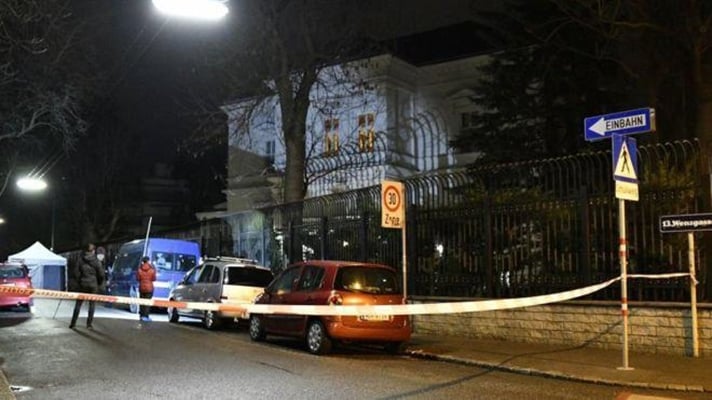 Iran’s Foreign Ministry spokesman says the country has urged the Austrian government to pay more attention to protecting diplomatic buildings, particularly after the recent attack on the residence of Iran’s ambassador in Vienna.

Speaking to reporters on Monday, Bahram Qassemi said Tehran is in contact with Austrian officials over the recent raid on the Iranian diplomatic building.

“The assailant was around 26 years old and apparently had Austrian nationality, and no information is available regarding his identity and actions,” said the spokesman.

“We are in touch with Austrian officials in Vienna and Tehran, and I hope Austrian police and government authorities will be able to achieve the required outcome in the probe they launched last night, and [I hope] we’ll be able to receive a more precise report on the motive and identity of the attacker in the coming hours,” Qassemi said.

He also said he has contacted the Iranian ambassador in Austria.

He noted there are speculations and word of mouth that the attacker was a foreigner, but had Austrian nationality.

“We have asked the Austrian government to look into the issue as soon as possible, and pay more attention to the protection of Iranian diplomatic locations in that country.”