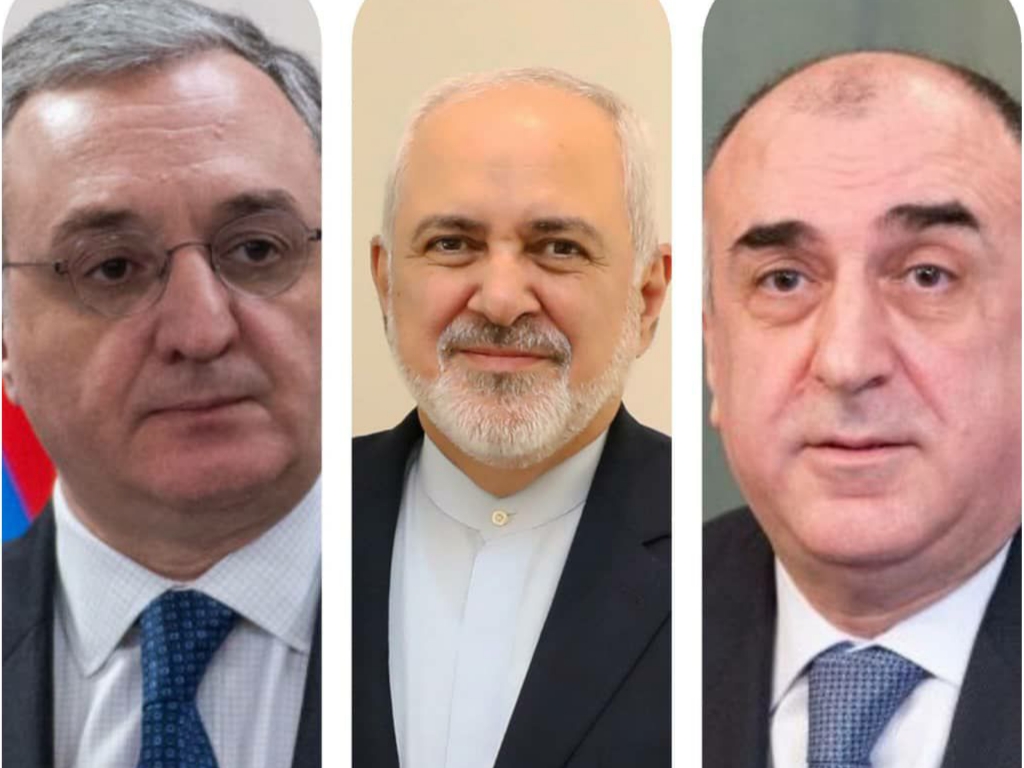 Iranian Foreign Minister Mohammad Javad Zarif has held separate phone calls with his Armenian and Azeri counterparts to discuss the latest escalation of tension between the two countries over Karabakh region.

In the Tuesday phone talks, the Iranian top diplomat advised the two parties to exercise restraint and start negotiations to peacefully settle their conflicts.

The Nagorno-Karabakh conflict, which has recently escalated once again, is a territorial and ethnic conflict between Armenia and the Azerbaijan Republic over the disputed region of Nagorno-Karabakh and seven surrounding districts. The conflict escalated into a full-scale war in the early 1990s.