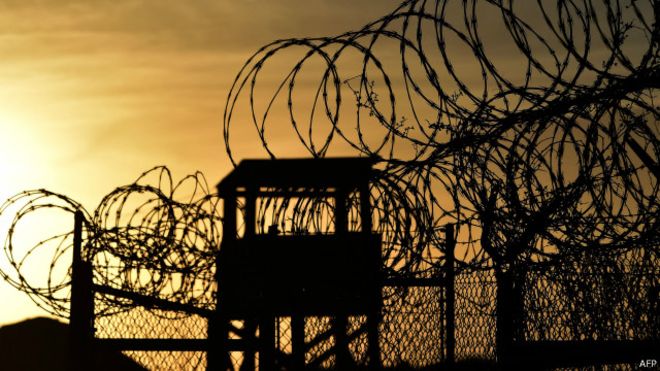 Iran’s Judiciary says the prison terms of three Iranian nationals linked to the Israeli spy service Mossad and the British Council have been upheld, and each of them will serve 10 years in prison.

Addressing a Tuesday press conference in Tehran, Gholam-Hossein Esmaeili said the first convict is Aras Amiri, an Iranian woman linked to the British Council who used art as a means of making cultural infiltration into the Iranian society.

She was also engaged in efforts to overthrow the Iranian Establishment, he said, adding that Amiri has been sentenced to 10 years in prison and a two-year deprivation from social rights.

The next convict is Ali Johari, a spy working for the Zionist regime of Israel who had long-time ties with Mossad, Esmaeili said.

According to the spokesman, Johari had meetings with Mossad agents in Sri Lanka, India, Macau, and Laos, and even visited the occupied territories to apply for the regime’s citizenship.

“He was tasked with providing Mossad service with intelligence, especially in the fields of construction and tunnel-building and the IRGC’s Khatam [al-Anbia Construction] Base,” the spokesman added.

He said Johari has received a 10-year prison term for espionage and a two-year term for acquiring illegitimate assets, and must return the money he received from the spy service.

The third convict, Esmaeili said, is Anousheh Ashouri, a dual Iranian-British citizen who was linked to Mossad and had received many facilities from them.

“She transferred abundant intelligence from our country to the Mossad service,” he noted.

Ashouri has received a 10-year prison term for espionage and another two-year term for acquiring illegitimate assets. She should also return 33,000 euros seized from her, Esmaeili noted.