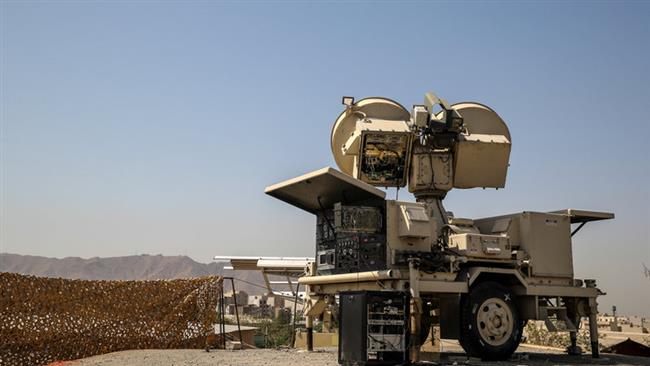 The radar systems, dubbed Nazir and Bina, were unveiled on Tuesday in a ceremony attended by Commander of Iran’s Khatam al-Anbiya Air Defense Base Brigadier General Farzad Esmaili.

Speaking on the sidelines of the unveiling ceremony, Esmaili said the systems are “unique” in the region and the world.

The Islamic Republic of Iran has repeatedly assured other nations, especially regional neighbors, that its military might poses no threat to other countries, stating that its defense doctrine is merely based on deterrence.