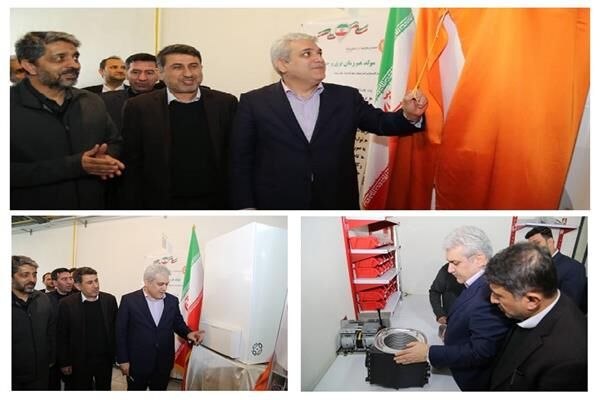 The plan was first developed by a knowledge-based company. The synchronous electricity and heat generating microturbine has undergone testing and standardisation in the form of a national project.

Co-generation of electricity and heat with microturbine dubbed Boiler Green Turbo (TGB) has been offered in the form of a national macro plan which is supported by Vice Presidency for Science and Technology.

Only seven countries own the technology. Native microturbine production will also activate other industries that utilise existing technological and manufacturing capacities in the country to develop technological and knowledge-based products and services.

In addition to generating heat, it also supplies some of the electricity needed for residential or industrial units. The system is operated by a small turbine generator (gas microturbine) controlled by a central computer.