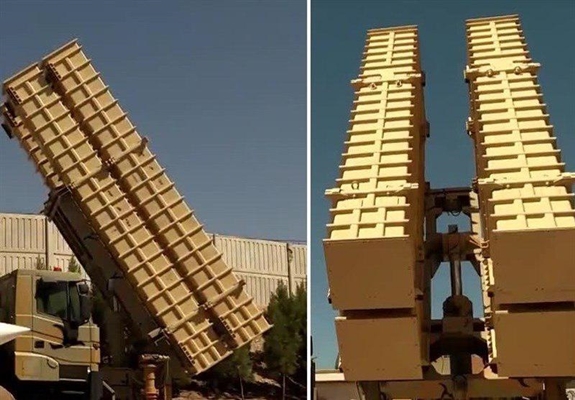 Iranian President Hassan Rouhani has officially unveiled the indigenous 'Bavar-373' missile defence system, which is said to be an Iranian version of the Russian S-300.

The system was unveiled in a Thursday ceremony held on the occasion of National Day of Defence Industry.

A distinguishing feature of Bavar-373 is its vertical launching system with square launchers, mostly used for air defence on warships.

Tehran has always assured other nations that its military might poses no threat to regional countries, saying that the Islamic Republic’s defence doctrine is entirely based on deterrence.