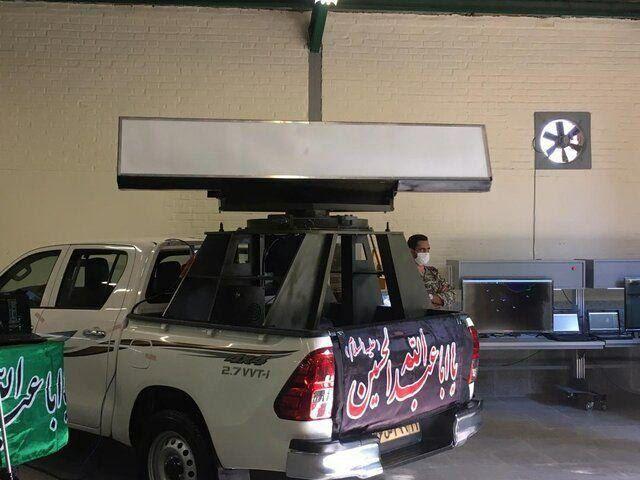 The Kashef-99 radar is a 3D mobile phased array system with a range of 12 kilometres. It is capable of spotting 300 targets simultaneously.

The radar system has been designed and produced at the New Technologies Research Centre of the Air Defence Force of the Iranian Army.

Iran has made considerable progress in the defence sector and secured great achievements in that area. So far, the country has unveiled and put into service a whole range of military hardware and equipment, from missiles and radars to submarines and weapons.