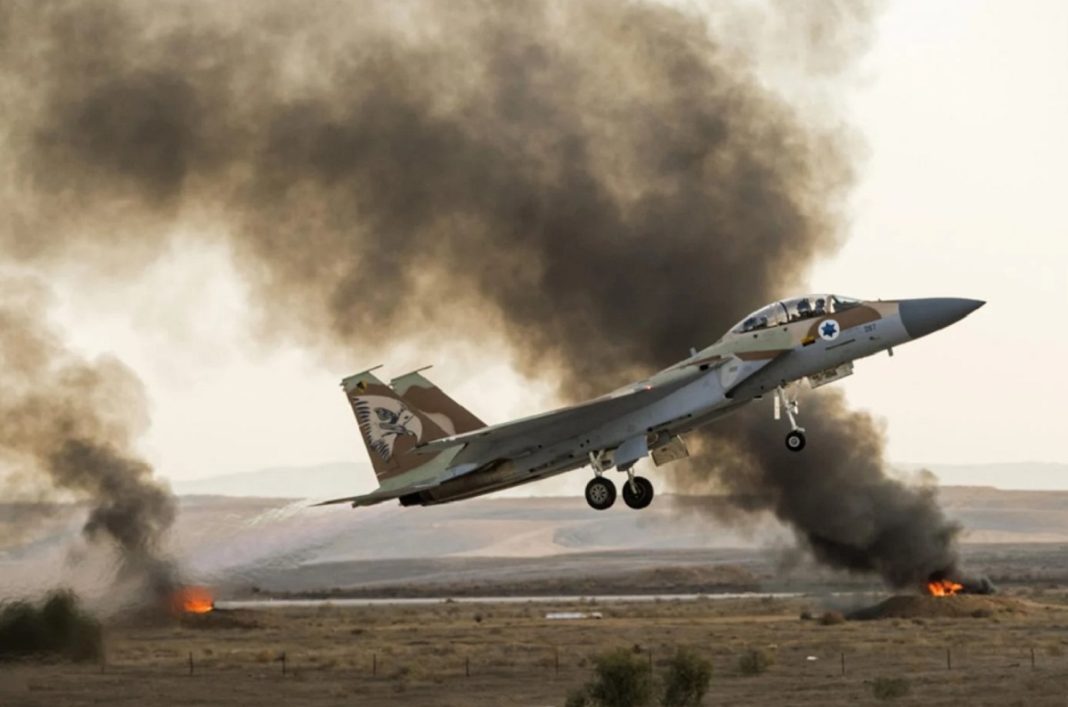 Iran’s ambassador to the United Nations has called on the world body to condemn Israeli atrocities against Syria.

In an address to a monthly meeting of the UN Security Council, Majid Takht Ravanchi urged the council to openly condemn Tel Aviv’s acts of aggression and terrorist attacks against Syria.

“Iran categorically condemns the Israeli regime’s repeated violations of Syria’s territorial sovereignty and integrity, namely the recent terrorist attacks on civilians and non-military infrastructure, particularly the strikes on the Damascus International Airport on June 10, which led to the cancellation of all flights, including humanitarian ones,” said Iran’s top diplomat.

“We recognize Syria’s legitimate right to defend itself based on international law and the UN Charter,” he stressed.