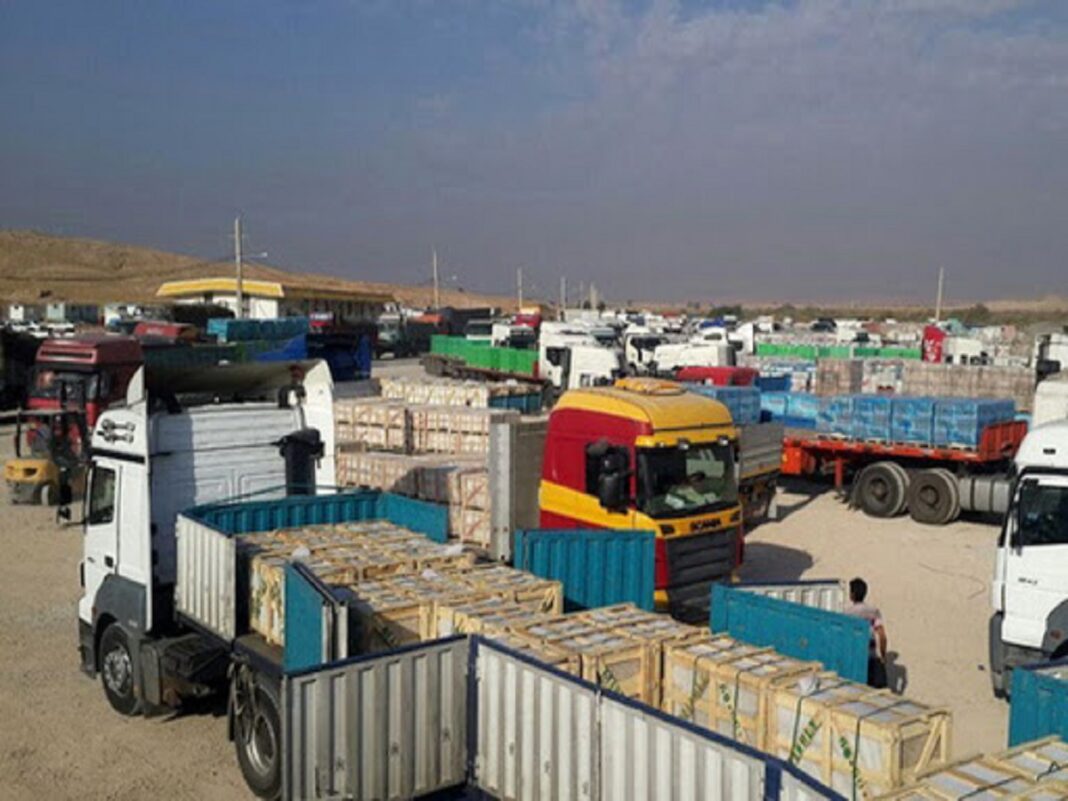 Iran’s Deputy Foreign Minister for Economic Diplomacy says following negotiations between Tehran and Ashgabat, the Iran-Turkmenistan border will probably reopen in the next 10 to 20 days.

Gholam-Reza Ansari said Turkmenistan is currently the only neighbouring country whose border with Iran is still closed.

He said Turkmenistan is one of the countries that have imposed restrictions due to the coronavirus; however, if the Islamic Republic reassures the other countries that the health issues are being closely monitored, more borders will be reopened.

Speaking at a meeting of Economic Coordination Headquarters, he said some borders are open three or four days a week, but some are open all the week while some others are open 24 hours a day, such as the Razi-Kapikoy on the Turkish border.

“Some restrictions are applied on weekdays in some borders, but we hope we can open these borders with the observation of health protocols,” mentioned Ansari.

Elsewhere in his remarks, Ansari addressed the issue of transit, stating that taking into account Iran’s geographical location, the country has a golden opportunity for transit.

“Of course, this requires us to provide facilities for foreign drivers to prefer our transit routes,” underlined Ansari.

Currently, there are rival routes, he noted, reiterating that if Iran wants to introduce its transit market well, it needs to offer more facilities to make its routes more economical.