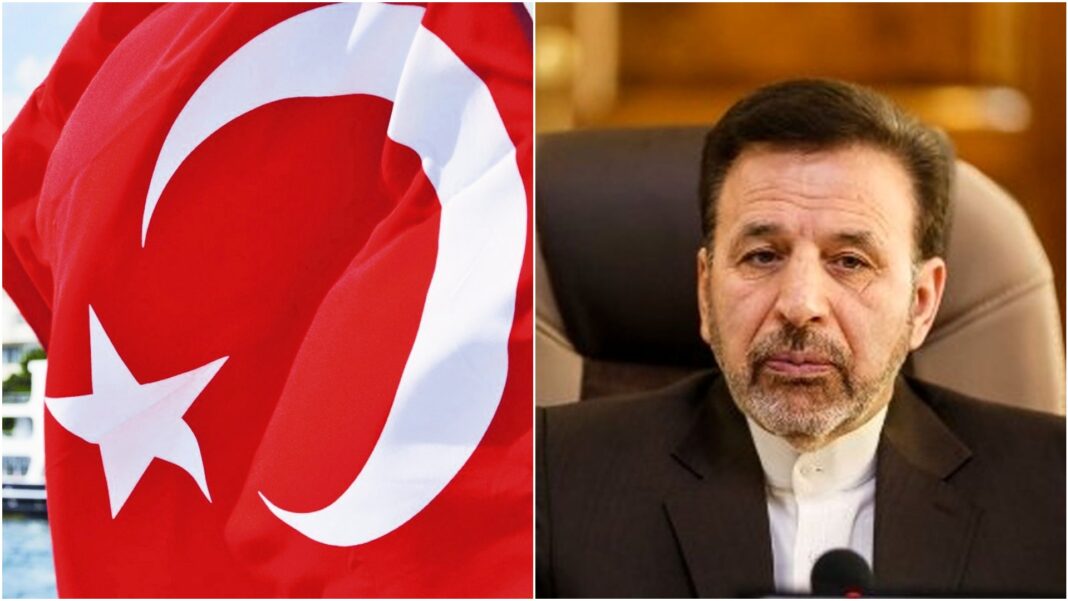 An Iranian top official says Tehran and Ankara are going to develop their cooperation in a wide range of business sectors, especially banking, as soon as possible.

Chief of Staff of the President of Iran Mahmoud Vaezi says the economic ties between the two countries are of great volume and very good documents have been signed; therefore, it is needed that Tehran and Ankara develop their relations in the banking sector as soon as possible.

He further added that the governors of the central banks of the two countries have highlighted this matter while President Hassan Rouhani and President Recep Tayyip Erdogan have also discussed using national currencies in trade and business.

Vaezi went on to say that expansion of the trade ties was discussed during the Sixth Meeting of the High Level Cooperation Council between Iran and Turkey.

“It is decided that the two countries give priority to purchasing each other’s domestic products. It was also decided that Iran and Turkey talk about bartering goods.”

Chief of Staff of Iran’s President said energy was another issue discussed by the two sides.
Moreover, he said the sides have exchanged views on export of natural gas and petrochemical products.

“A committee will be formed to follow up on these issues. We talked about cooperation in the electricity field as well. About the preferential trade agreement, we decided to show more flexibility to work on 60 kind of goods on both sides,” reiterated Vaezi.

According to him, another issue on the agenda during the meeting was close customs cooperation between Iran and Turkey.

“We talked about using electronic systems to speed up the procedures at customs,” he added.

He noted that joint investment was another issue on the agenda.

“We discussed fhe formation of a joint committee to support Iranian and Turkish companies and mutual investments. We weighed in on rail and road transportation and transit. On the other hand, we reached good agreements on cooperation at borders as well as increasing the number of trucks,” underlined Vaezi.