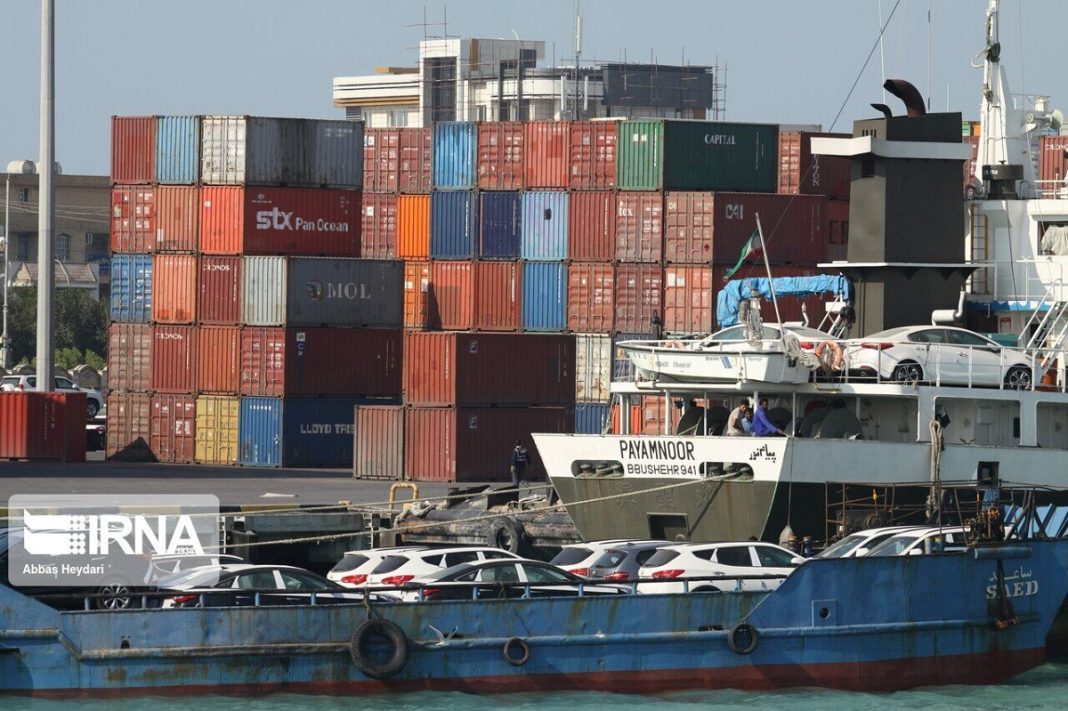 The value of Iran’s trade with neighboring countries grew 43% percent last Iranian calendar year, compared to the previous one, which ended on March 20.

“Iran’s policy of convergence with the countries of the region, especially its neighbors in the current administration, has led to the growth of trade with all countries, especially neighbors, in parallel with efforts to increase production in the country,” the head of Iran’s Customs Administration explained.

“100 million and 131 thousand tons of goods worth 51 billion and 875 million dollars were exchanged last year between Iran and 15 neighboring countries,” Moghaddasi added.

The share of Iran’s exports to these countries was 26 billion and 29 million dollars, he said.

He added that Iraq, Turkey, the United Arab Emirates, Afghanistan and Pakistan were the most important destinations for Iranian exports.