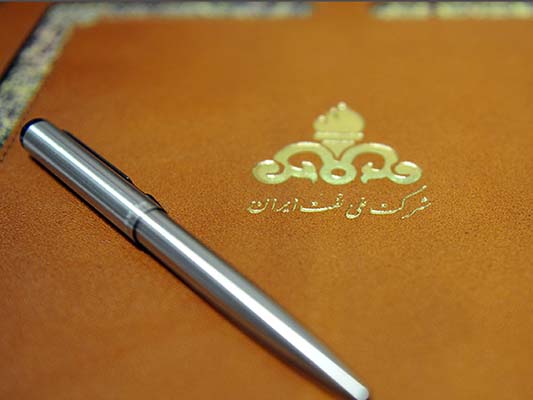 Iran plans to sign a contract to develop its giant South Pars Gas Field with France's Total on Monday, the first major European energy investment since sanctions against Tehran were lifted over a year ago, an Iranian Oil Ministry official said on Sunday.

“The international contract for development of Phase 11 of South Pars in the framework of IPC (Iranian Petroleum Contract) will be signed on Monday, July 3, at 14:30, at a ceremony in Tehran attended by Iranian Oil Minister Bijan Namdar Zanganeh and senior officials from France’s Total, China’s CNPC and Iran’s Petropars,” the unnamed official also told Reuters.

The French firm was initially due to sign the contract in early 2017, but Chief Executive Patrick Pouyanne said in February that it would wait to see the decision of US President Donald Trump’s administration on sanctions against Iran, AFP reported.

Total will operate the project with a 50.1% interest alongside Petropars (19.9%) and the CNPC (30%). The French company is expected to produce around 50 million cubic meters of gas per day from Phase 11.

Asadollah Qarekhani, the rapporteur of Majlis Energy Commission, said last week that Total is to complete the Phase 11 project in three years and extract natural gas from the field for 20 years.

According to a statement on Total’s website, the Phase 11 project will be developed in two phases. The first phase, with an estimated total cost of around $2 billion equivalent, will consist of 30 wells and 2 well head platforms connected to existing onshore treatment facilities by two subsea pipelines.

At a later stage, a second investment phase, involving the construction of offshore compression facilities, will be launched once it’s required by the reservoir conditions.

Pouyanne said last month that the South Pars project is worth taking the risk at $1 billion in the first step “because it opens a huge market”.

South Pars is part of a giant gas reservoir that straddles the territorial waters of Iran and Qatar, where Total is also a major player in gas production as well as in oil and refining.