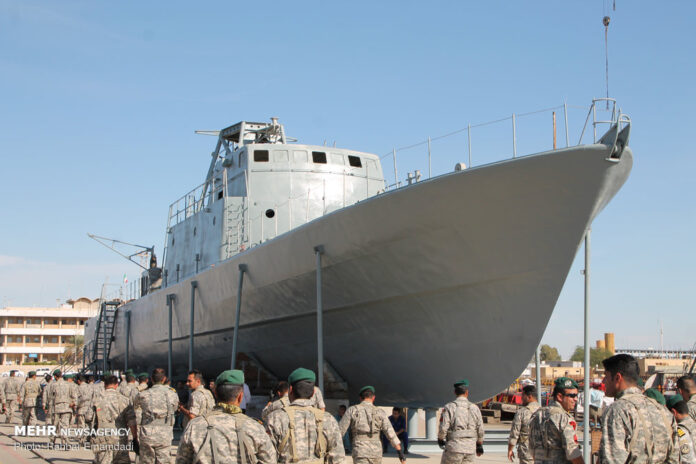 Iran’s defence minister says domestically developed destroyer Dena will be unveiled and handed over to the Army’s Naval Force in the near future.

Brigadier General Amir Hatami said on Monday the vessel is the result of considerable progress made by the Armed Forces in recent decades.

“The destroyer Dena, which is a completely Iranian vessel, is different from destroyers of the same generation in terms of facilities, equipment and performance,” said the defence chief at a ceremony held via videoconferencing to mark National Basij Week.

He said Iran has developed the vessel despite facing the toughest and most hostile sanctions in the defence domain.

“During this very period, we designed, produced and handed over to the Armed Forces the most effective defence equipment,” he noted.