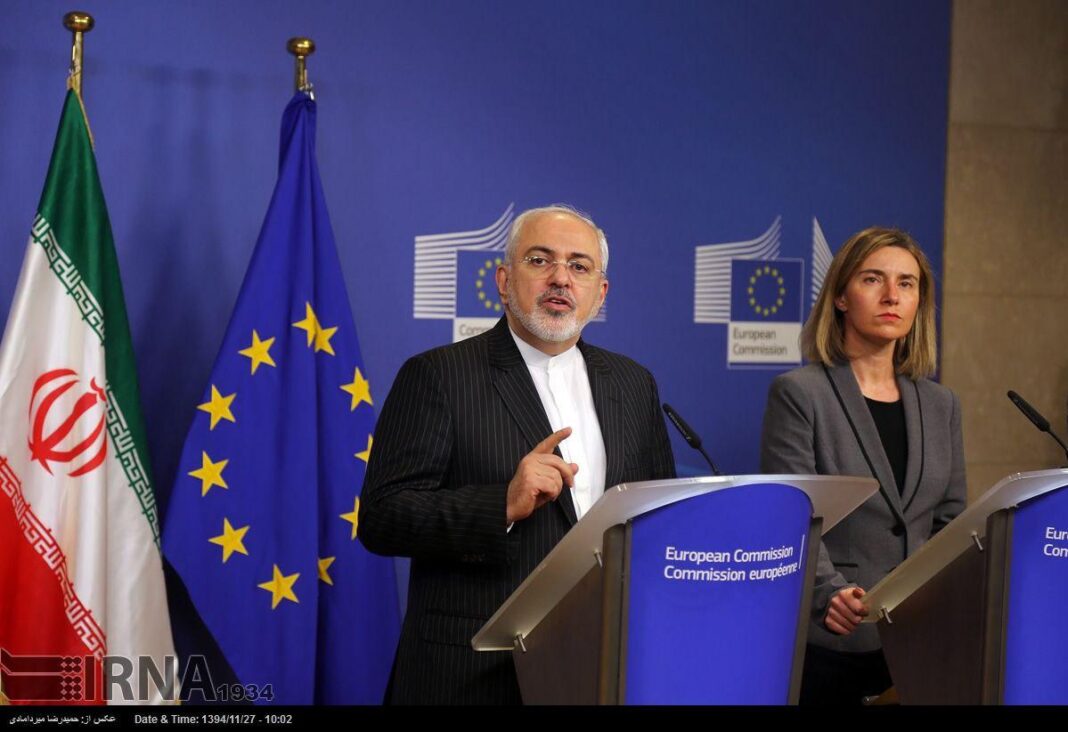 Iranian Foreign Minister Mohammad Javad Zarif has warned the European Union that Iran will start the third phase of scaling back its commitments under the Iran nuclear deal as of September if the other sides fail to live up to their obligations under the 2015 accord.

In a letter to EU Foreign Policy Chief Federica Mogherini, Zarif underlined that Iran has already gone beyond the 3.67-percent level of uranium enrichment, set in the Iran nuclear deal.

Iran will live up to its JCPOA commitments only as far as the other sides particularly the US remain committed, he added.

Zarif also said if the remaining sides of the JCPOA don’t live up to their commitments within the next 60 days, Iran will take the third step of reducing its commitments as of September.

The International Atomic Energy Agency (IAEA) has confirmed that Iran has already increased its uranium enrichment level beyond 3.67 percent. The measure was adopted on Sunday after Iran took the second step of reducing its commitments in response to the passive approach of the remaining sides of the JCPOA.

The move has already sparked reactions from the US and the EU. The Europeans have expressed concerns over Iran’s move and called on the country to stick to its commitments.

Iran’s Deputy Foreign Minister for Political Affairs Abbas Araqchi said the move was made in line with the JCPOA and its paragraph 36.

“We view the JCPOA as a significant document and want to preserve it but it goes without saying that our demands should be met and the commitments reduction comes due to the other sides’ failure to meet our demands,” he said.

Meanwhile, in a tweet on Sunday, Zarif said, “Iran is committed to the full implementation of the #JCPOA: as long as E3/EU implement THEIR economic commitments. So moving forward, Iran will comply with its commitments under the JCPOA in exactly the same manner as the EU/E3 have—and will—comply with theirs. Fair enough?”

After the US unilateral withdrawal from the deal back in May 2018, Iran waited for the compensatory measures of the remaining sides of the JCPOA but one year on, no tangible measures have been adopted by them so far.