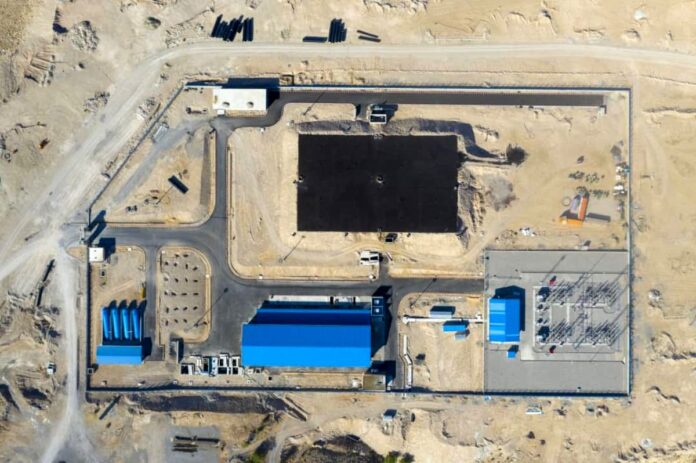 The Iranian president says a project will come on line on Thursday to desalinate sea water from Persian Gulf and supply it to arid areas across the country, especially in the central Iran.

President Hassan Rouhani said this is the first of such projects to supply desalinated water to desert areas.

“Tomorrow, we are inaugurating a project which will be a little different from the projects that became operational in the past week. Our country has developed a new technology to desalinate water for regions which are more frequently affected by drought, including areas in and around deserts,” he said.

“In fact, we are going to utilize the desalination technology on a large-scale across the country. Areas which need water, be it for drinking or industrial use or other uses, and which would like to make investment in this regard, will be able to do so,” the president added.

“Fortunately, the Ministry of Energy has been conducting feasibility studies in 17 provinces in the central plateau of Iran as well as in coastal areas of the Persian Gulf and the Sea of Oman,” the president said.

“Some of the coastal provinces need water, event slat water without being desalinated, for farming marine creatures and other uses. And some provinces need desalinated water. To that end, the first step will be launched tomorrow,” the president added.