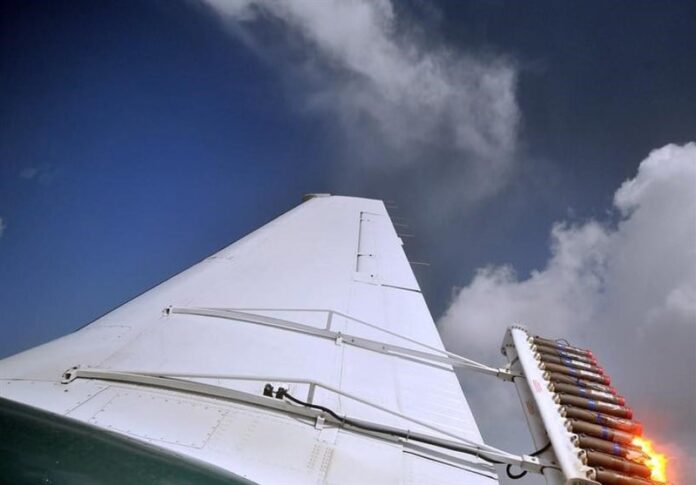 In comments on Saturday, Farid Golkar said his organization works in cooperation with the Islamic Revolution Guards Corps (IRGC) Aerospace Force to carry out cloud seeding projects across the country.

If financed, the project will include ground-based generators in the western province of Kermanshah, Golkar noted.

In January, IRGC Aerospace Force Commander Brigadier General Amir Ali Hajizadeh voiced readiness to help the Energy Ministry to carry out cloud seeding operations, saying his forces were at the Iranian nation’s service and would mobilize all equipment to help the administration.

It came after frequent droughts and low rainfall in Iran in last autumn forced the administration to opt for cloud seeding in the hope of squeezing more precipitation out of the atmosphere.

Cloud seeding originated in the US in the 1940s. The method generally used in the winter involves ground-based generators set at high elevations that are literally fired up to release plumes containing silver iodide crystals into storm clouds. When water vapor or droplets attach to the silver iodide crystal, latent heat is also released, and it increases cloud size and the duration of storms.