Iran to Send Research Satellite into Orbit in 2019: Official 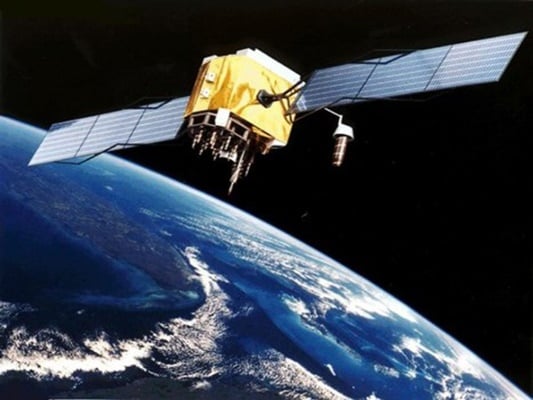 The general said the satellite will be launched as part of ceremonies to mark the fortieth anniversary of the Islamic Revolution’s victory.

He further highlighted the huge scientific progress made by Iranian researchers in the aerospace area and said, “The Islamic Republic enjoys high defence capabilities and has developed most-advanced technologies as deterrence.”

According to the Iranian commander, Iran’s defence ministry is determined to promote its capabilities to the highest level in modern and indigenous technologies.

He warned the enemies against any plot to attack Iran and said they would deeply regret in case of any attack.

The official also said the Islamic Republic of Iran has thoroughly studied the strengths and weak points of its enemies’ defence mechanisms, adding Iran’s defence capabilities serve as deterrent against the enemies’ threats.

He then referred to the presence of 380,000 American soldiers in the region and noted the presence has provided Iran with a good opportunity to put its focus on the region in case of any confrontation.

The Islamic Republic has made major breakthroughs and attained self-sufficiency in defence area over the past decades despite international sanctions.

Iranian officials argue that the country’s military power is solely for defensive purposes and the country seeks friendly relations with its regional neighbours.