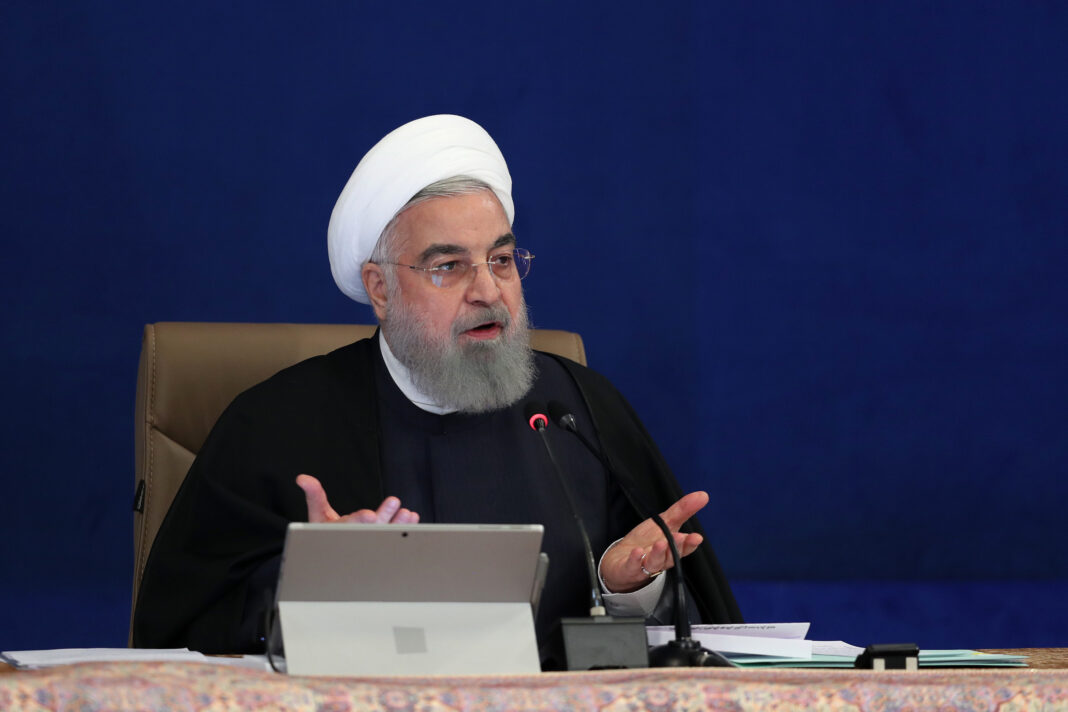 Iran’s president says the world should know that the country will sell its oil next year.

President Hassan Rouhani said Wednesday Iran will produce 2.3 million barrels of crude in the year ending March 2022 and will sell it.

“The world should clearly get the message that the conditions of the production and sale of Iran’s oil will be totally different next year than those of two years ago,” said the president.
He said those who cashed in on the sanctions for personal gain may not be happy with this message, “but this is a ray of hope for our nation in the next year.”

Elsewhere in his remarks, the president touched upon the national spending package for the next Persian year beginning March, 2021.

“The next year’s budget pays due regard to people’s livelihoods and low-income families,” he said.

Based on the next year’s budget, he added, families will not have to pay for utilities if their consumption rate remains within the limit announced.