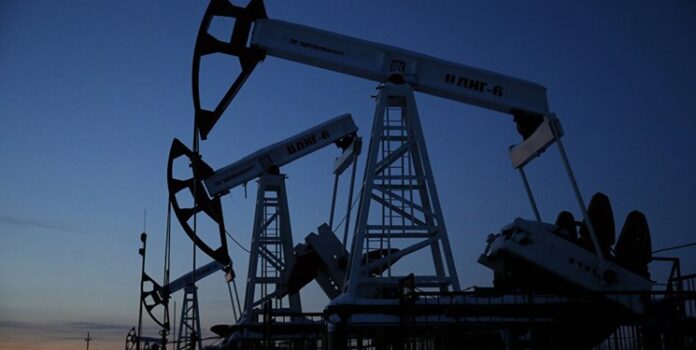 Iran’s gas and oil exports to Afghanistan will resume from next week. That’s according to the director of the Iran-Afghanistan Joint Chamber.

Soleiman Amirkheyl said Iranian gas and oil exports have halted for a while due to some reasons. He added, “In talks with officials of the Islamic Republic of Iran, they told us the exports will restart from next week”.

This is while the Afghanistan Chamber of Commerce and Investment recently announced that the country’s export process through Iran’s Chabahar port has been suspended for the past three months.

Afghan officials cited technical problems in India’s Nhava Sheva Port as the cause of the halt in exports of goods from Iran’s Chabahar Port.