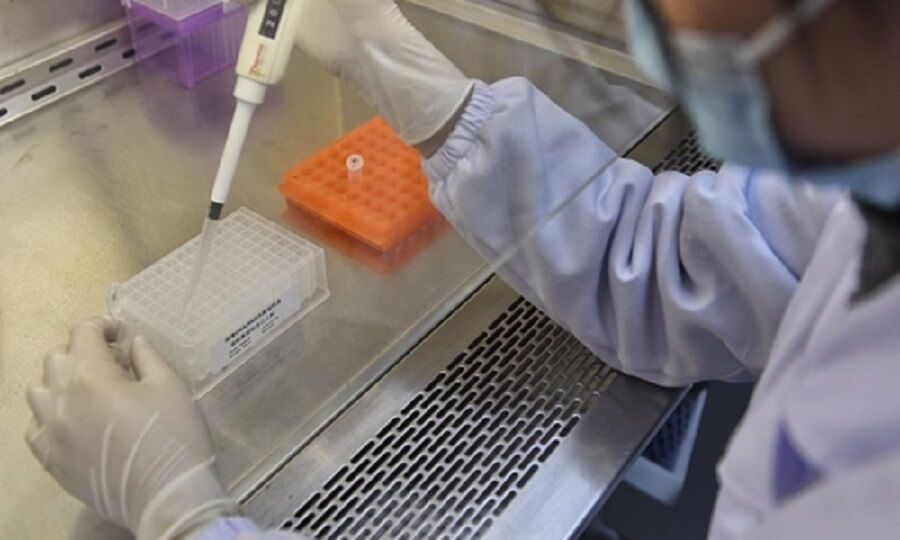 An Iranian health official says the raw materials of a new antiviral drug used in China will be imported in the coming days to be manufactured domestically.

Ali Razazan, who is in charge of the distribution of corona drugs at Iran’s Food and Drug Administration, said an antiviral drug, manufactured and consumed in China, has been successful in treating COVID-19 patients, but we cannot announce its name yet.

He told IRNA the raw materials have arrived in the country and are currently in customs process. He added that the medicine can be mass-produced in the country within two days.
“It is a standalone antiviral drug developed and tested in China that can be used in combination with other antiviral drugs in the treatment of people with COVID-19,” stressed Razazan.

As in China, this drug may work on our patients, he said, reiterating that various drugs are now used to treat COVID-19 patients.

“Any decision on mass production of the new drug depends on the decisions of the Corona Scientific Committee. The committee may decide whether the new antiviral drug be produced independently or in combination with other drugs.”

The Scientific Committee on Drugs and Treatment of the Corona Task Force in Iran is one of the strongest committees in the world, with many countries using its findings, noted this health official.

“The coronavirus is a wild virus. It has not been tested in Iran before and no one knows what medications work in containing it. The goal of the Health Ministry is not simply to contain the virus but to eradicate it,” he underscored.

In Iran, the death toll reached over 1500. On Saturday, the country reported the first slowdown in the number of deaths since March 9.

The total number of confirmed cases in Iran has passed 20,000, Health Ministry spokesman Kianoush Jahanpur said in a statement on TV.