Iran to Increase Exports of Knowledge-Based Products to China 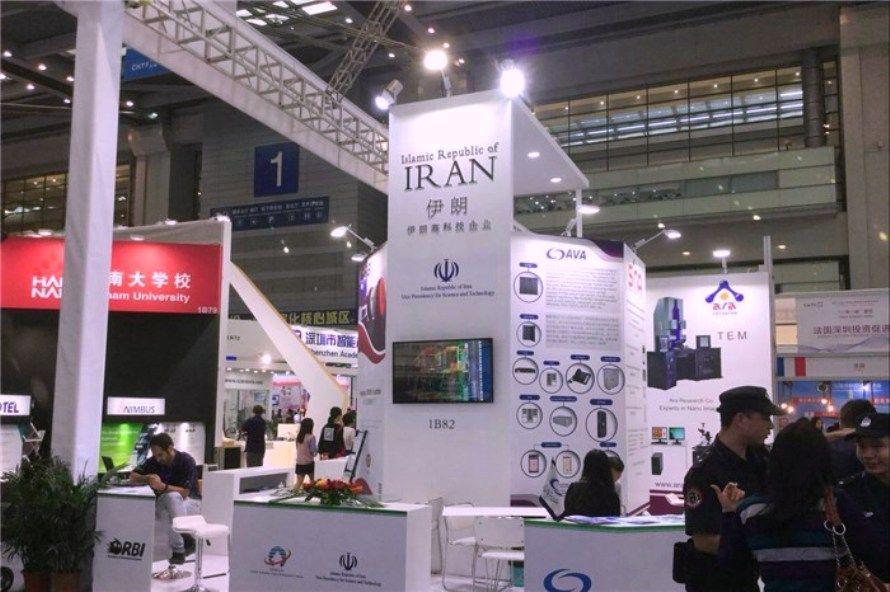 The Islamic Republic of Iran is to expand its exports of knowledge-based products to China.

He made the announcement in a meeting with the head of the Iran National Pavilion and Trade Centre in China, reported ISNA.

“The establishment of the Iran National Pavilion and Trade Centre in China is aimed at presenting, introducing and expanding the exports of Iranian products, especially knowledge-based ones, to China. So, the centre will back any move in line with sending and receiving trade delegations, holding trade meetings and conferences, and attending exhibitions and international events held between the two sides,” Birang noted.

He expressed hope that exports will be further promoted between the two countries.

The director of the Iran National Pavilion and Trade Centre in China, in turn, said products in seven different fields have been put on show at the pavilion, adding products in the knowledge-based domain stand out from the rest.

“Every two weeks, in coordination with, and with the management of the Iranian trade agent in China, joint meetings are held between Iranian and Chinese firms at the pavilion,” said the director.

According to the official, an area measuring around 2,000 square metres is being prepared at the second floor of the pavilion to be allocated to the administrative offices of Iranian companies, including knowledge-based firms.

The Iran National Pavilion and Trade Centre in China opened in the city of Shanghai in early 2018 in a ceremony attended by representatives from the Science and Technology Department of the Iranian Presidential Office, Iran’s Trade Promotion Organization, the Chambers of Commerce of Iran and China, the Iranian Consulate General in Shanghai and several Chinese state-run and investment institutions. Currently, some 100 products from 45 knowledge-based companies are on show at the pavilion.