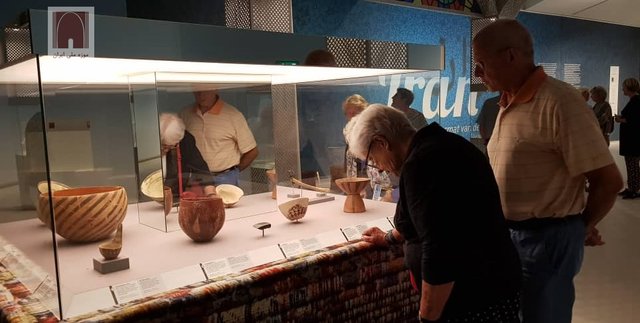 After the “Iran: The Cradle of Civilisation” exhibition was held at the Archaeological Museum of Alicante in eastern Spain, 300 selected artifacts from ancient Spain have arrived in Tehran to be displayed at the National Museum of Iran next week.

Director of the National Museum of Iran Jebreil Nokandeh says after the end of the Iranian exhibition in Spain, all the 196 historical items borrowed from Iranian museums, along with 300 ancient Spanish works, were returned to Iran on Thursday, September 5.

These items were escorted to the National Museum of Iran by the Iranian Ministry of Cultural Heritage, Tourism, and Handicrafts after the customs procedure, he said.

The Spanish works have been selected from the Alicante Museum of Archaeology, and will be displayed in an exhibition in Tehran entitled “The Archaeology of Spain”, along with the works of the “Iran: Cradle of Civilisation”, Nokandeh said.

The exhibition will be launched on September 22 in the presence of political and cultural figures, he added.

“The collection comprises 300 works such as figurines, earthenware, and paintings that tell the story of ancient Spanish land in the eastern Mediterranean from various pre-historic times to recent centuries.” 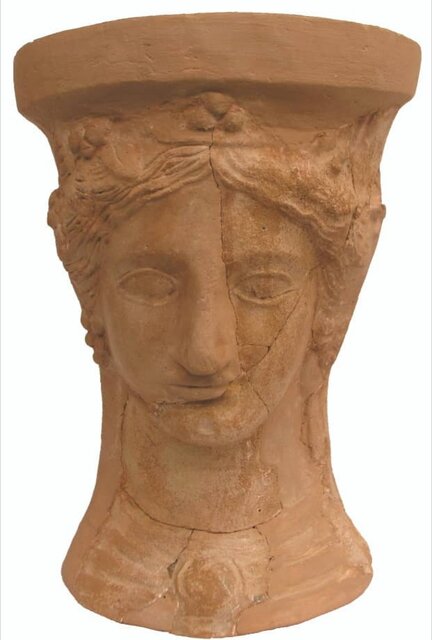 Nokandeh further referred to the “Iran: The Cradle of Cilivisation” exhibition, and said it has been selected as the best museum exhibition in the world.

According to Nokandeh, the Iranian collection was on display during the first phase of its journey from June 16 in the Dutch Drents Museum. After five months of impressive activity, it attracted more than 115,000 visitors and won first prize as the best museum exhibition of the year, ISNA quoted Nokandeh as saying.

Following the request of the Archaeological Museum of Alicante in eastern Spain, it began its next show on March 14, where it received over 100,000 visits by mid-September.

All the works of the Dutch Archeology and Art Exhibition, exhibited at the National Museum of Iran from October 2, 2018 to July 31, 2019, were returned to their original source, the Drents Museum in Assen, on Thursday, September 12. The exhibition was able to recount 50,000-year history of the Dutch land to visitors in a variety of ways.