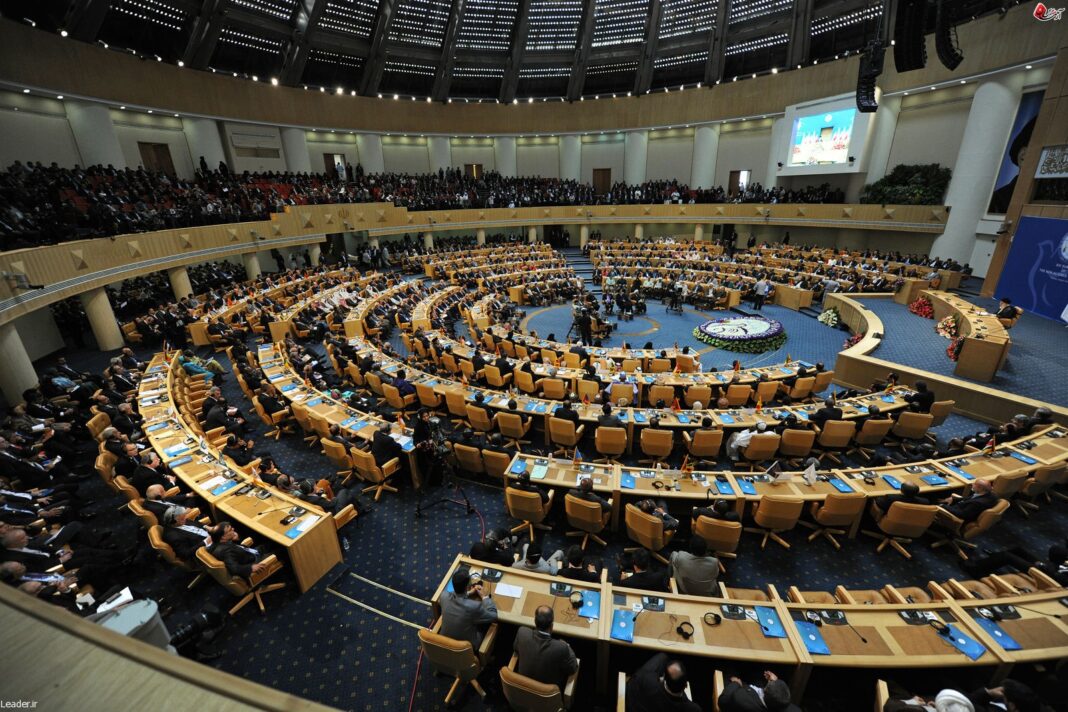 The first edition of Iran-Arab World Cultural Dialogue Conference will be held in Tehran and Mashhad.

“The Iran–Arab World Cultural Dialogue Conference is to be held from January 21 to 24,” announced Abouzar Ebrahimi, the Head of Islamic Culture and Communications Organization of Iran.

“85 cultural elites from 12 Arab countries will participate in this conference, which will be kicked off in Tehran and wrapped up in Mashhad,” he said, according to a Farsi report by Al-Alam.

“Six principal themes are to be studied during this conference; they include the position of young and/or female thinkers of Iran and Arab world in six universities such as Allameh Tabataba’i and Al-Zahra,” he added.