Iran to Europe: You Can’t Swim without Getting Wet 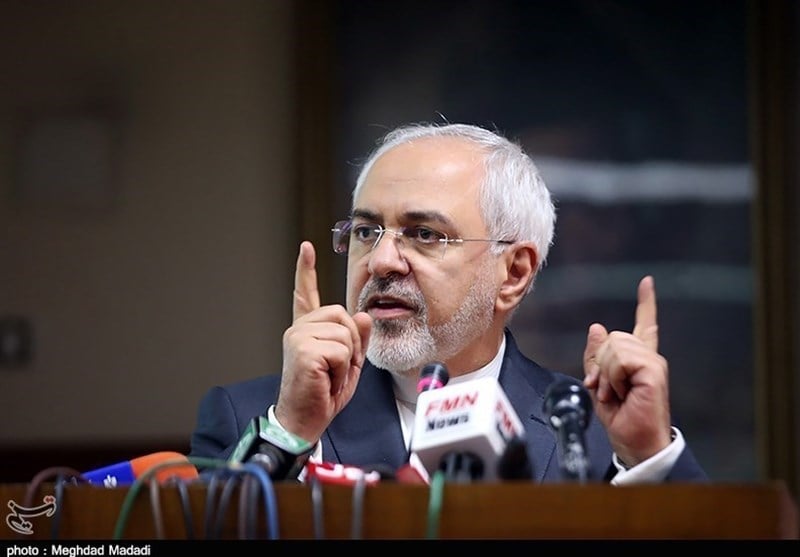 Iranian Foreign Minister Mohammad Javad Zarif on Thursday urged European countries to fulfil their commitments if they want Iran to remain in the 2015 nuclear deal.

Zarif made the remarks in his address to the Mediterranean Dialogues Conference (MED) in the Italian capital of Rome.

“We negotiated with the US along with other countries, and reached a good conclusion. Now Europe and others should make investments and pay costs for their efforts and global security. You can’t swim without getting wet,” Zarif said.

“Iran has survived for 7,000 years, not just 40 years, and will do so in the future. The history of Iranian and Italian empires is longer than the lifespan of certain countries, and that’s why we don’t give in to coercion, because we know no power is eternal.”

“Diplomacy is not a game, and we’re always ready for serious action.”