Iran to Cut Off US Feet from Region: Rouhani 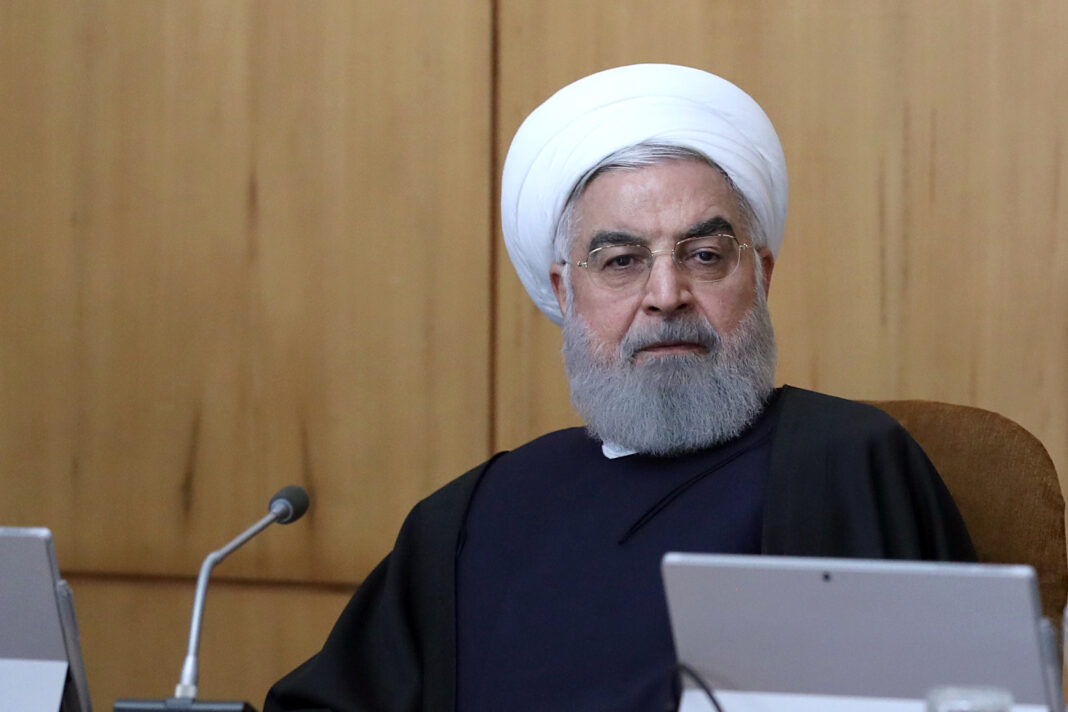 Iran’s President Hassan Rouhani says the US feet will be cut off from the region in retaliation for the hand they cut off from General Soleimani’s body.

“They cut off our dear Soleimani‘s hand, and you saw his dear hand beside his body in the videos and photos. To avenge the move, we should cut the US’ feet and kick it out of the region,” he said during a cabinet session on Wednesday.
“If the US’ feet are cut off from the region and the hand of its aggression is chopped forever, this will be the real revenge and the ultimate response of regional nations to the US,” he added.

Rouhani said that the Americans made a grave historic mistake by this criminal act. “If Gen. Soleimani wished, he could terminate hundreds of American commanders in different parts of the region, but he was one of the most moderate military commanders in the region and the world.”

“With their criminal act in Baghdad, America martyred a major, great Iranian commander, who was the guest of the Iraqi government and people, against all international regulations,” he noted.

There is no doubt that the US had goals in mind when making this act, he said, adding, “They were after sowing discord inside Iran, creating fear and division in the region and distance between the Iraqi government and people and the Iranian government and people, as well as affecting regional dynamics and efforts that were directed towards full liberation of the region from terrorists, which they failed to do so.”