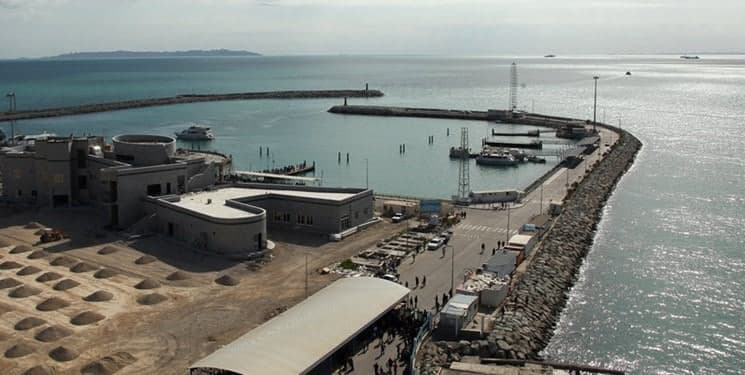 Iran is to construct an oceanic port in the Sea of Oman where the country’s largest oil terminal will be built.

“We have always wanted to take [Iran’s] oil exports beyond the Strait of Hormuz and the Persian Gulf, and this end will be achieved with the construction of this port,” he noted on Saturday.

He said the port known as the port of Jask is the country’s second oceanic port after Chabahar.

The minister said the Jask port will have a capacity of more than 100 million tonnes and will play a key role in boosting national economy.