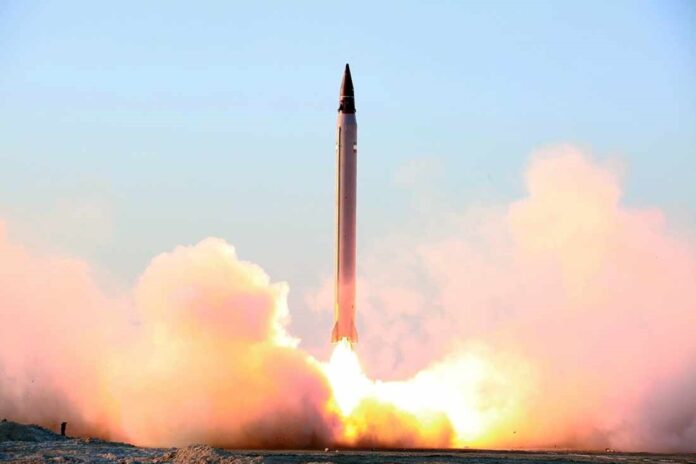 The Iranian defence minister says the country seeks to increase its missile capability.

Brigadier General Amir Hatami made the comment while elaborating on the latest achievements as well as priorities of the nation’s defence industry.

“Missile capability and preparedness has always been among the important priorities of the country and the Defence Ministry, and we have always focused on the strengthening and development of this domain,” said the defence chief.

“We have achieved considerable and extraordinary progress in terms of missile capability in recent years,” he added.

The top general underlined that significant developments have taken place in the missile domain in terms of both quality and quantity.

He added the range of some missiles will be increased three-fold compared to their previous generation.

“This capability is very important to us,” he noted.