Iran to Announce Results of Probe into Attacks on Saudi Missions: Deputy FM 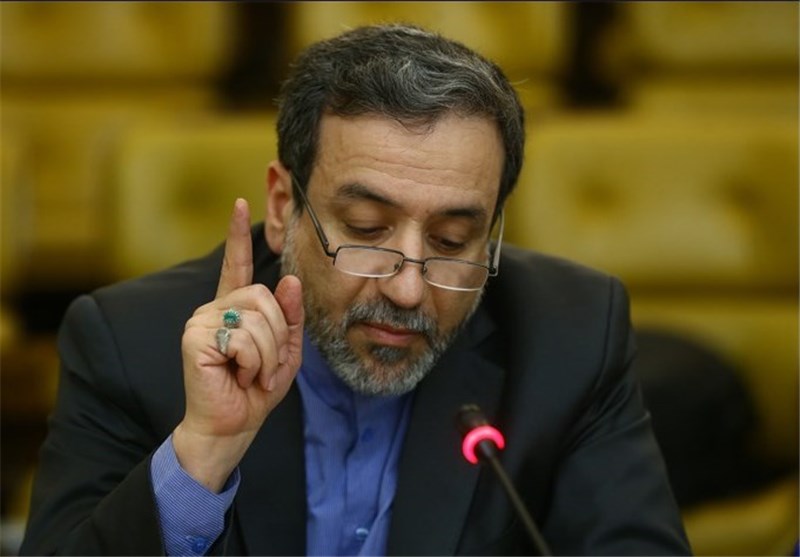 Iran's Deputy Foreign Minister Abbas Araqchi said the country plans to announce the results of its investigation into attacks on the Saudi embassy in Tehran and the Saudi consulate in Mashahd in the near future.

Addressing an extraordinary meeting of the Organization of Islamic Cooperation (OIC) in the Saudi city of Jeddah, Araqchi touched upon Iran’s measures regarding the attacks on Saudi diplomatic buildings in Tehran and Mashhad and said “the Islamic Republic, which condemns the incidents, has started a detailed investigation to identify and prosecute the culprits behind the attacks.”

He further made assurances that the results of the investigation will be announced soon.

However, the Iranian diplomat added, it is unfortunate that the OIC immediately reacted to such incidents (attacks on Saudi missions in Iran) and held an extraordinary meeting, while it is for more than a year that Palestine has called for holding such meeting to raise the issue of attacks on al-Aqsa Mosque by the Zionist regime of Israel and the OIC has ignored the request.

Iran’s police arrested those identified as being involved in the attack and President Hassan Rouhani condemned the move afterwards.

Although Iranian officials condemned the embassy attack and police arrested dozens involved, Riyadh cut off its diplomatic relations with Tehran.