Iran Task Force to Follow Up on Frozen Assets: Araqchi 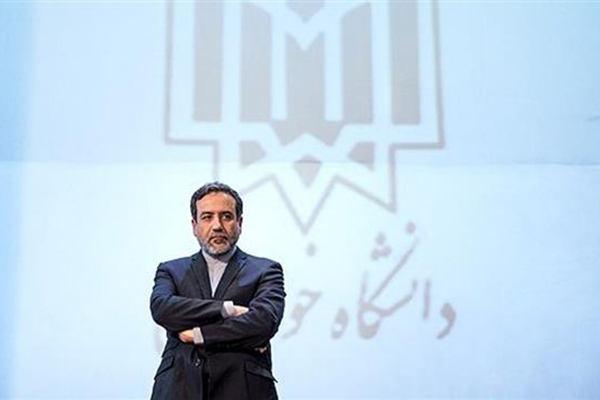 A working group in Iran is preparing a suit to look into the United States’ seizure of Iranian assets, a top Foreign Ministry official said on Sunday May 24.

Iranian Deputy Foreign Minister for Legal and International Affairs Abbas Araqchi made the announcement while speaking at an event at Kharazmi University in Tehran. “The government has formed a special working group in this regard,” he said, adding, an investigation was being conducted.

Iranian lawyers are pondering “how to deal with the seizure of $2bn of Iranian assets,” Araqchi said.

He further commented on the US purchase of heavy water from Iran. “The US has applied for 32 tons of Iran’s heavy water. We are also in negotiations with Russia for the same amount,” said the high-ranking official, noting the deal with the US had been clinched.

He also said that Iran “Still continues heavy water production” and is in talks to sell “around 40 more tons” of the highly sought-after product.

Last month, the US government completed an $8.6-million deal to buy 32 metric tons of heavy water from Iran. On Wednesday, 251 American Congressmen voted for a bill that would prohibit such purchases next year. The measure is yet to be approved by the US Senate.