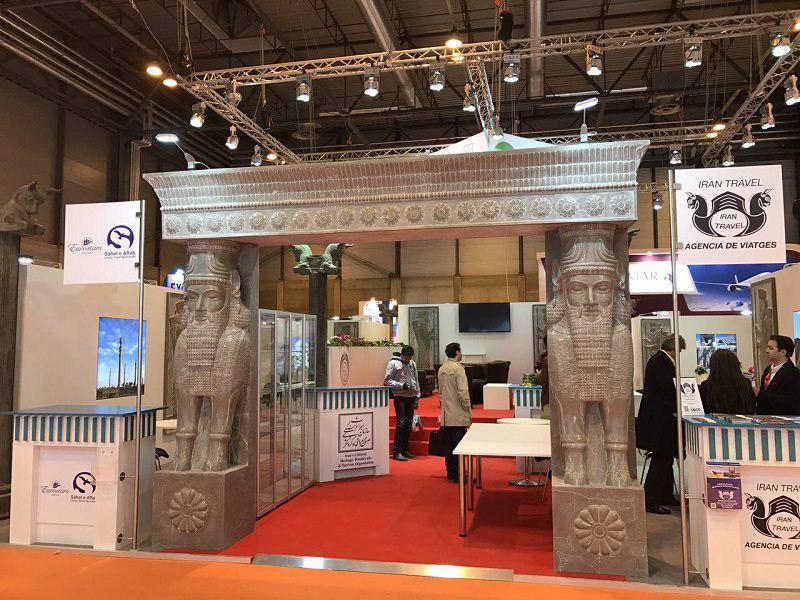 Iran is set to take part in Fitur Tourism Fair which is slated to be held from January 17 to 20 in the Spanish capital Madrid.

During the 38th round of Fitur fair, Iran will put on display its latest achievements and capacities in the field of tourism.

Iran’s Ambassador to Madrid Mohammad Hassan Fadaeifar said Iran will have a strong presence in Madrid Tourism Fair, a Farsi report by ISNA said on Saturday.

“Iran’s booth is always among the most-visited booths of the exhibition,” he said, adding that each year the participant countries showcase their latest achievements and innovations in tourism field.

The ambassador also said during the exhibition, the participants will also exchanges knowledge and explore grounds for establishing bilateral and multilateral cooperation.

“This year, under the patronage of Iran’s Cultural Heritage, Handicrafts and Tourism Organization (ICHTO) as well as a number of tourism organizations, 23 Iranian tourism companies will take part in Fitur in Madrid,” he said.

Iran’s Vice-President and the ICHTO Chief Ali Asghar Moonesan will also travel to Madrid to visit the exhibition.

During his stay in Madrid, Moonesan will visit the latest achievements in the exhibition and hold talks with his Spanish counterpart as well as officials in tourism field of other participant countries. He is also expected to meet the head of hotel-owners association of Spain.

According to Fadaeifar, Iran and Spain have doubled their exchange of tourists by facilitating the visa regime and establishing direct flight routes between Iran and Spain.

He expressed hope that a direct flight be established between Tehran and Madrid to help the tourists of both sides to visit the other country more easily.

Fitur is one of the most significant fairs in the field of tourism across the world which is held annually on a 65,000-square-metre land in Madrid. It is attended by at least 10,000 companies from 165 countries. Estimates say that each year about 245,000 people including 134,000 specialists on average visit the exhibition.

By attracting about 82 million visitors and achieving 87 billion euros in 2017, Spain managed to rank second among the most-visited countries in the world.