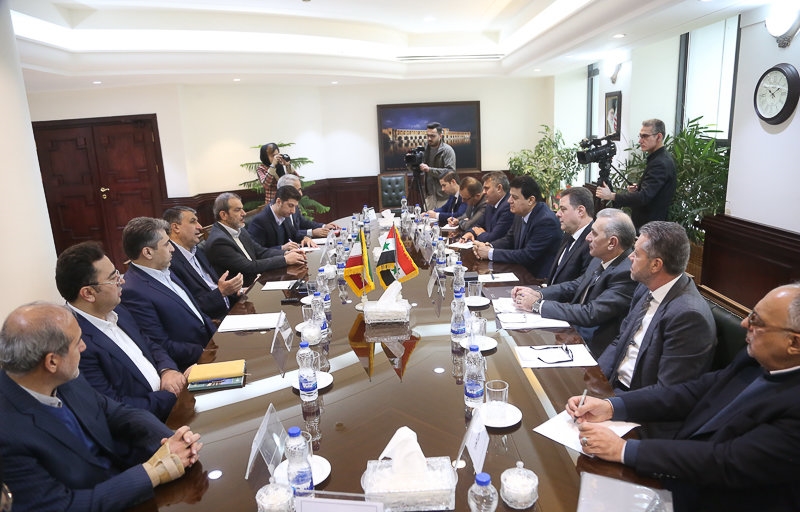 Ministers from Iran and Syria have discussed the ways to promote cooperation between the two countries in the housing and road construction sectors.

In the gathering, held at Iran’s Roads and Urban Development Ministry, the two officials weighed plans for mutual cooperation between Tehran and Damascus in housing development and construction of roads and bridges.

They also agreed on plans to resolve the problems in the transportation sector, customs affairs and banking interaction between the two countries.

It was also decided that the Iranian and Syrian state-run and private companies would establish a joint company after a series of negotiations, and that the future cooperation and reconstruction programs would be carried out within the framework of the joint company dealing with the housing and construction affairs.

The meeting was attended by deputies of the Iranian and Syrian ministers, as well as directors of a number of leading state-owned enterprises from the two nations.