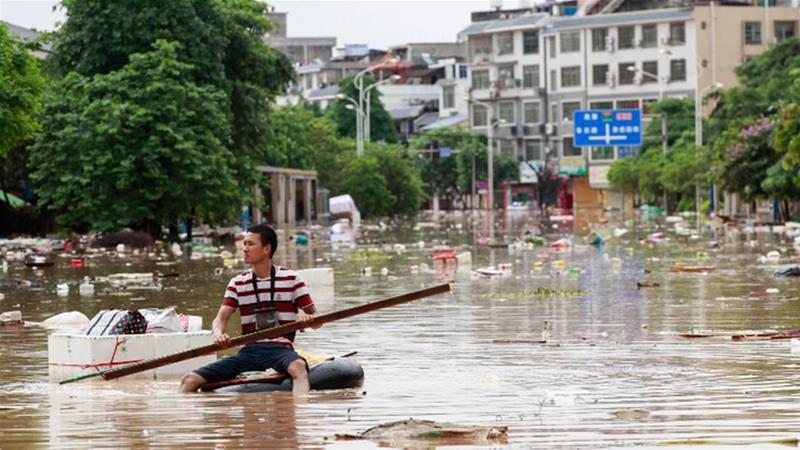 Iranian foreign ministry spokesman has expressed sympathy with China over the heavy rains and landslides that have killed and wounded dozens of people.

In a statement on Wednesday, Foreign Ministry Spokesman Bahram Qassemi expressed regret over the recent floods and landslides in China, which have left dozens of people dead and missing, and influenced the lives of millions of people in southern Chinese provinces.

Qassemi also sympathized with the Chinese nation and government as well as the bereaved families of the victims.

At least 56 people have been killed and 22 others have gone missing as heavy rains left a trail of destruction in 11 Chinese provinces, authorities said on Tuesday.

Water levels in more than 60 different rivers have risen above warning levels, forcing more than 1.2 million people to evacuate.