“Iran Supplying Turkey with Free Gas for Past Debts” 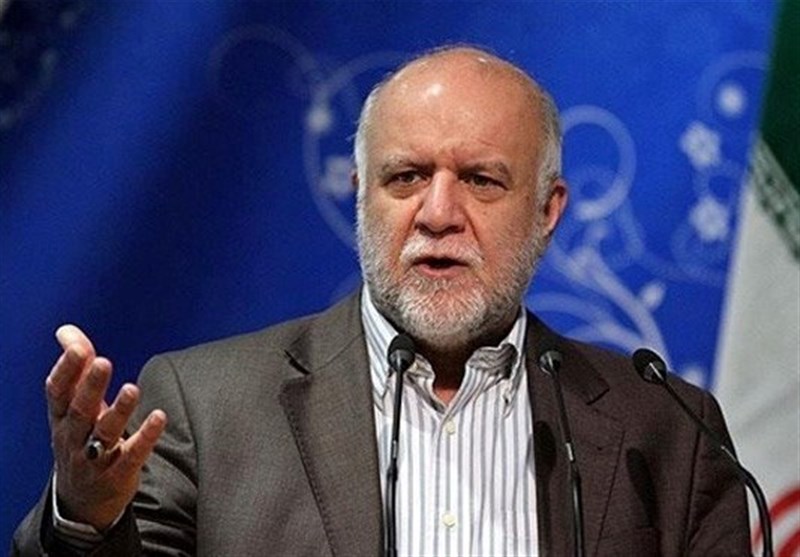 Iran’s Oil Minister Bijan Namdar Zanganeh said the country is currently not receiving any money from Turkey for the export of gas, because Tehran has to clear its debts under an International Court of Arbitration ruling on a dispute over gas pricing.

Zanganeh told reporters on Saturday that Iran is currently not receiving any money for exporting gas to Turkey, because a court ruling has forced Tehran to give Ankara a partial refund following a lengthy legal dispute.

Turkey had called for a 62.5 percent decrease in the price of gas it imported from Iran five years ago, but the International Court of Arbitration ruled that the price reduction should stand at 13 percent, the minister added.

Zanganeh explained that Iran fell into debt under the court ruling and, thus, is not currently being paid by Turkey for gas.

Turkey had brought a case to the International Court of Arbitration against Iran in 2012, claiming that the gas price was too high.

Iran is Turkey’s second supplier of gas after Russia, providing for one-fifth of the country’s consumption. Azerbaijan is another supplier.