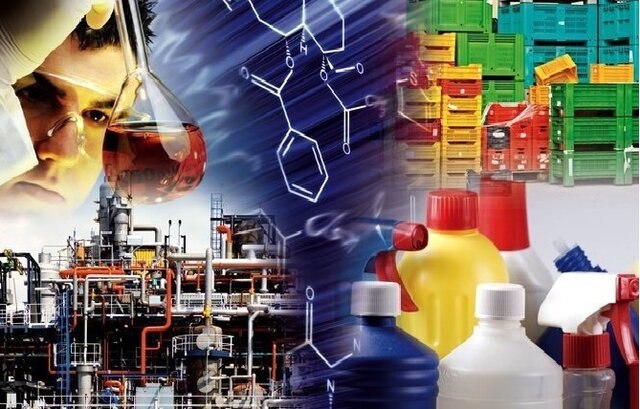 Iran is organizing two major events to help expand the international market for the goods and services of domestic knowledge-based companies.

One of the events is geared to the management of exports by knowledge-based firms.

The other one is referred to as “Sundays for Exports” that will set the stage for foreign businessmen and clients to hold talks with Iranian knowledge-based firms directly.

Both events are organized by the Innovation and Development Fund of the Presidential Office.

So far, some 14 events (in-person and virtual) have been held in ten technological domains, showcasing products of more than 30 knowledge-based companies.

These events have finally resulted in the export of knowledge-based products to Turkey, Armenia, Afghanistan and Kenya, and the opening of offices to sell such products.

Meanwhile, the “Russia Sunday for Export” was held, focusing on chemicals, agriculture and construction materials, bringing together  Russian businessmen and featuring meetings with seven knowledge-based firms.

A similar event was also held for Syria in the domains of energy, construction and industrial equipment. Three Syrian businesspeople were present at the event, which featured meetings with 9 knowledge-based companies.

A second “Syria Sunday for Export” was also held in the areas of oil and natural gas, chemical industries and construction, with the presence of three Syrian merchants and exports intermediaries. Some 143 companies attended webinars and discussions were held with 7 knowledge-based companies.