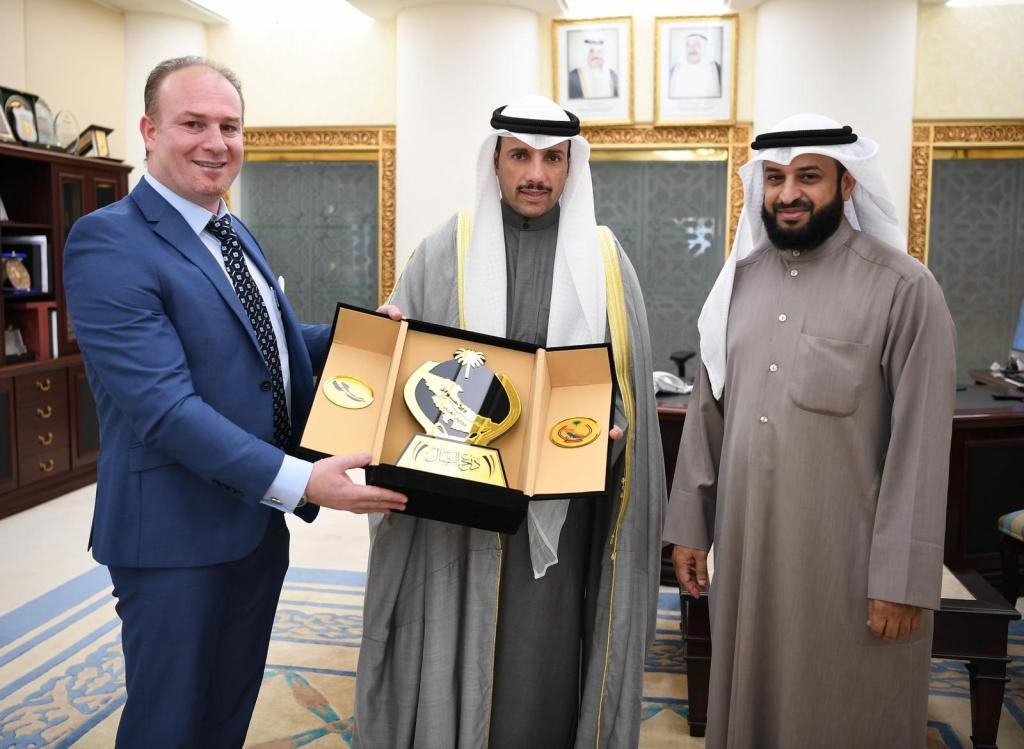 The Iranian Foreign Ministry has summoned Kuwaiti chargé d'affaires to Tehran in protest at the meeting of some Kuwaiti officials with the representative of a terrorist and separatist group as well as an anti-Iran gathering held in the Arab country.

At the Saturday meeting, the Iranian foreign ministry’s director general for Persian Gulf affairs and assistant to the foreign minister condemned Kuwait’s move, stressing the need for mutual respect in bilateral relations.

“Such acts are an obvious interference in the internal affairs of the Islamic Republic of Iran and violate the principle of good neighbourliness and friendly statements by the Kuwaiti authorities and are contrary to the principle of respect for the territorial integrity and sovereignty of Iran,” said the Iranian official.

His comments came after the speaker of the Kuwaiti National Assembly, Marzouq al-Ghanim, reportedly met with a member of the al-Ahwaziya terrorist group on the sidelines of a parliamentary conference calling for the breakaway of the southwestern Iranian city of Ahvaz from the country.

Iran and Kuwait have had relatively good relations in recent years despite tensions between the Islamic Republic and other Persian Gulf Arab states.

Kuwait greatly reduced its diplomatic presence in Tehran in 2016 after Saudi Arabia completely severed relations with Iran, but it kept a charge d’affaires and two officials.

About two years ago, the Kuwaiti intelligence announced that a cache of weapons had been discovered in large quantities, after which 21 Kuwaiti citizens were accused of being linked to the Lebanese Hezbollah group and forming a terrorist cell through Iran and some Islamic Republic diplomats. Iran has denied the allegations.