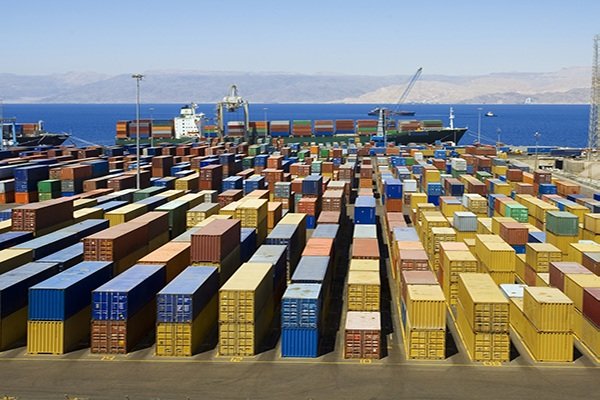 Iran’s Customs Office is witnessing its most successful years in terms of fighting the smuggling of goods and narcotics, according to a Farsi report by Tejarat News.

Among the most noticeable successes of the Customs is a considerable drop in the value of smuggled commodities from $25 billion to around $12 billion over the past four years.

Iran also stands first on the ranking of the Regional Intelligence Liaison Office of the World Customs Organization in terms of seizing different types of illicit drugs.

These achievements are the result of a change in the management style and Rouhani administration’s due attention to the customs. Iran’s Customs has bought another seven X-ray machines, bringing to 12 the total number of X-ray devices at its ports.

Moreover, employing well-trained manpower has made the country’s borders at customs offices more secure than before as far as the smuggling of goods is concerned. A great part of this accomplishment is due to the customs services being offered electronically as well as the establishment of a comprehensive customs system.

The system has greatly facilitated foreign trade and enhanced supervision over it. Reduced time of the customs procedure, a rise in the amount of contraband goods seized and an increase in customs revenues are among the results of the plan.

The system has saved the country’s business cycle some Rls. 330 trillion (around $8.8 billion) annually, and reduced the time of clearance of goods. The clearance time for imports has also decreased from 26 to 4 days, and for exports from 7 days to one.