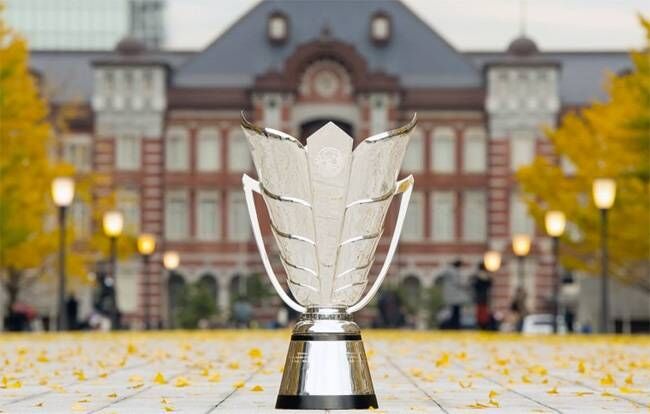 The Islamic Republic of Iran has officially submitted its bid to host Asia’s top football tournament in 2027.

A spokesman for the Football Federation said Tuesday the request has been officially submitted to the Asian Football Confederation.

Previously, Saudi Arabia, India, and Qatar have submitted their bids to host the competitions.

Iran has already hosted the Asian Cup two times in 1968 and 1976 and has won the Cup three times.

The Asian Football Confederation is expected to announce its final pick next year.